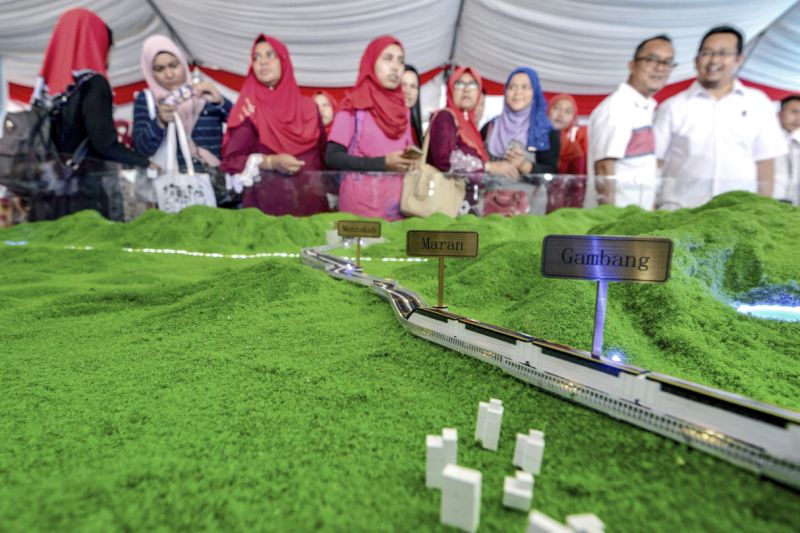 The narrative on China’s Belt and Road Initiative has been polarized. Dr. Angela Tritto, Post-doctoral Fellow at the Institute, and Alvin Camba from John Hopkins University debunked the myths on China’s most touted initiative using examples from their research projects on Indonesia, Malaysia, and the Philippines. They argue that China’s BRI presents itself as a set of options, and it is up to host countries to turn these options into viable projects rather than white elephants. While the debt traps narratives have been cluttering the headlines, they explain that the real danger is the export of China’s “pollute first, fix later” model, which should be avoided at every cost by large, resource-rich developing countries.

Read the article titled "The Belt and Road: The Good, the Bad, and the Mixed "  published on The Diplomat on 15 April 2019.

Far from debt traps and yellow perils, the international community should worry about the development model that China is exporting. This model of “pollute first, fix later” ... should be avoided at all costs by developing countries.