Strong but Poorly Timed, said Zweig of the US's Case against Meng 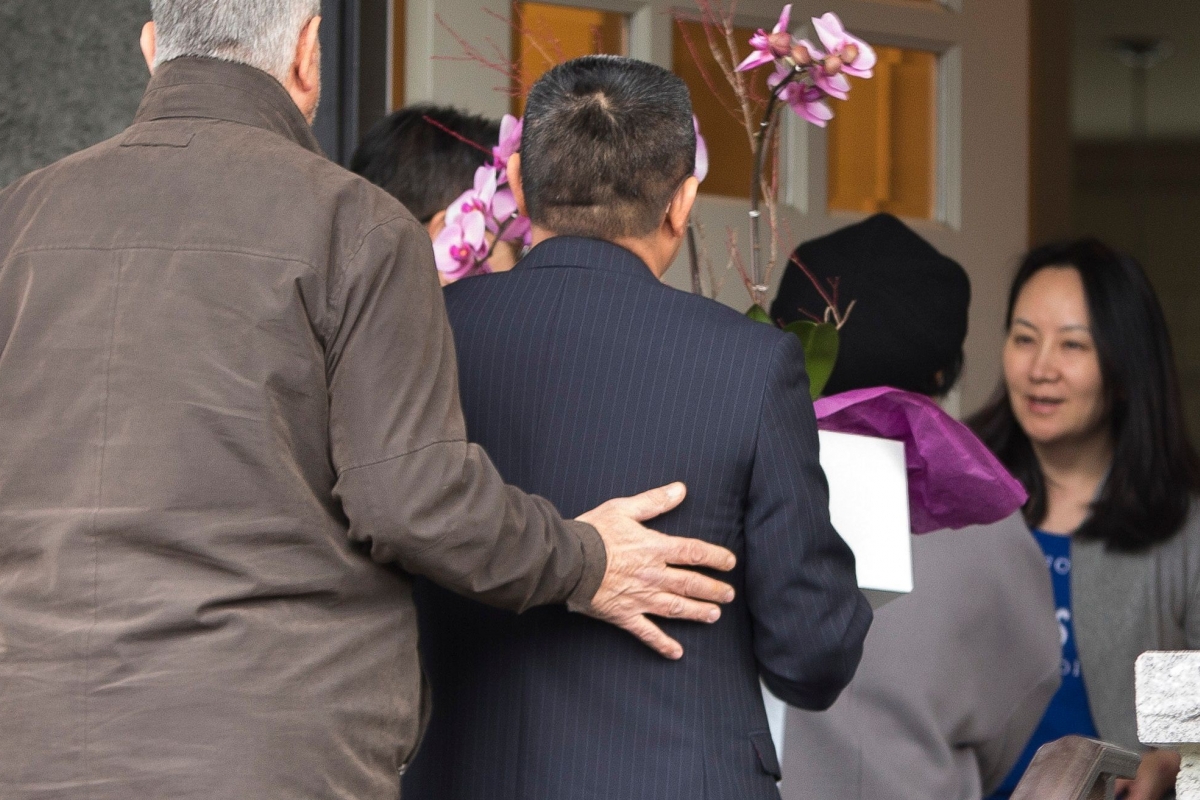 In this opinion piece, Zweig analyzes the timing and consequences of Canada's arrest of Meng Wanzhou, Huawei's cheif financial officer and the daughter of its founder. Meng was arrested on fraud charges involving United States sanctions on Iran. While she has been allowed counsel and it in her own home on bail, Michael Spavor and Michael Korvig have been held without any access to lawyers. The nature of the arrests raises questions about China's dedication to the rule of law, and could complicate the ongoing trade war between the US and China.

While there are legitimate legal reasons behind the arrest, Zweig points out that the timing makes it seem political in nature. The Chinese people are very proud of Huawei, hailing it as a "privately created national champion". Because someone so important to China was arrested in of the context of the ongoing trade war, the Chinese are very likely to view the arrest as a political move. This belief was strengthened by Trump's statement that he would intervene in the Meng case if it would facilitate a trade deal.

In addition, Meng's arrest reveals an important truth about the trade war. The arrests highlight that the trade war is a "battle for global dominance in technology."  Early this year, a US National Security Council report called for a containment strategy for 5G, or fifth-generation mobile technology. The Five Eyes intelligence alliance – the US, Britain, Australia, New Zealand and Canada – has mounted a campaign against Huawei, amid security concerns. These moves could have an adverse impact, increasing support in China for "self-reliance". Xi has revived this Maoist slogan after another Chinese tech firm, ZTE, had a component supply crisis, and reflects China's attitude towards the trade war.

The arrest could further complicate negotiations, because Xi will not want to appear to be caving in to US pressure.

The arrest of the CFO of a pre-eminent Chinese tech company should make clear that the trade war is really a battle for global dominance in technology.