China is now strong enough to be a great power, believed Zweig 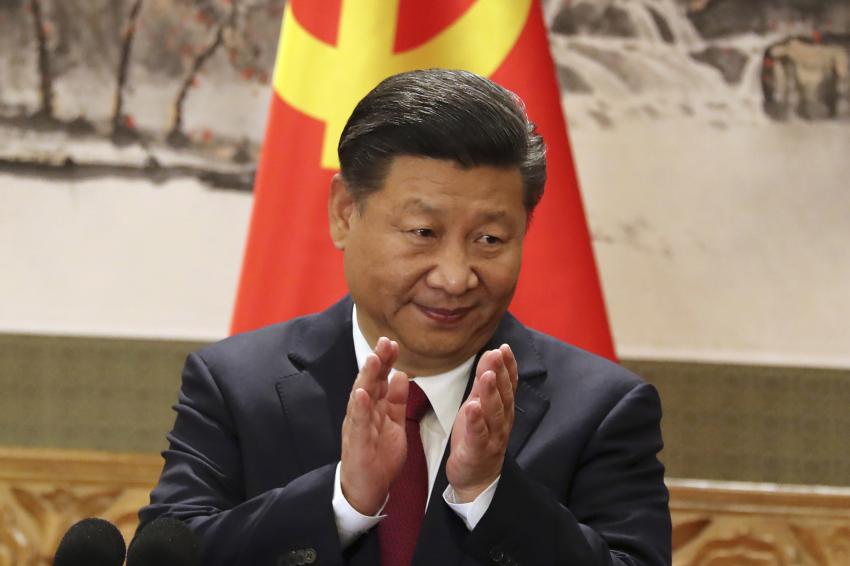 President Xi Jinping has an ambitious goal for China: to achieve "national rejuvenation" as a strong and prosperous nation by 2049, which would be the 100th anniversary of Communist Party rule. The emerging clash between a rising power and the world's dominant one is front and center in a new set of challenges that the Chinese Communist Party faces as it celebrates 70 years in power. "Xi has come in and said, 'We've laid low long enough,'" said David Zweig, a longtime China researcher and emeritus professor at the Hong Kong University of Science and Technology. "He feels that China is now strong enough to make up for those 100 years of humiliation, which he talks about all the time, and to be a great power." No one is predicting the demise of the Chinese Communist Party anytime soon. Zweig noted that they have built a sophisticated surveillance and intelligence network that, if needed, gives them considerable control over society and the internet. "They are a very powerful state," Zweig said. "It will not be very easy for people to overthrow them. There's going to have to be some unbelievable crisis before they can really go down."

Read his opinion piece published on 3 October 2019 on Japan Today.

China is now strong enough to make up for those 100 years of humiliation.