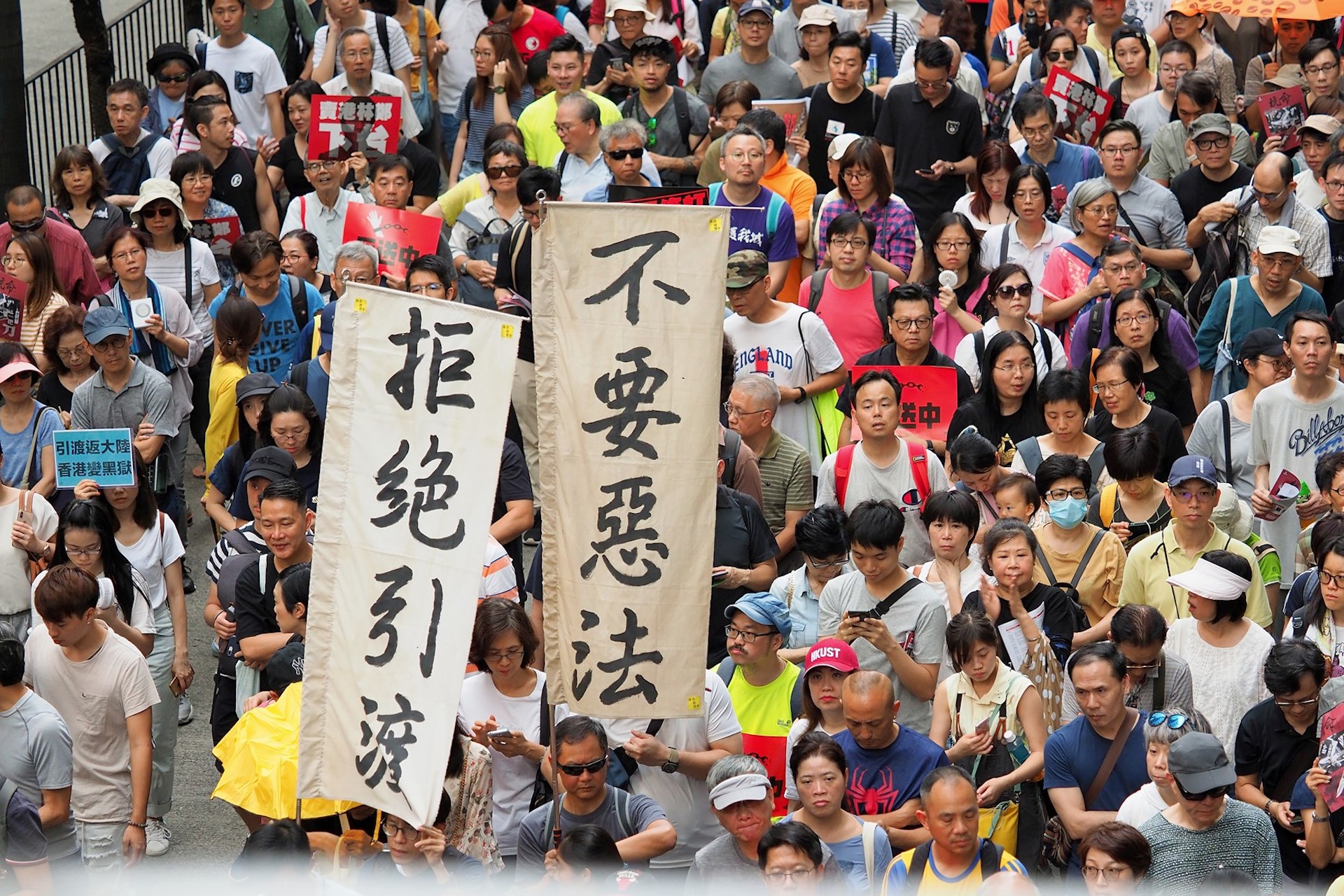 Hong Kong Chief Executive Carrie Lam came under pressure to pull a controversial bill to legalize extradition to China, after opponents criticized her description of the bill as “dead” as insufficient. Her statement that the controversial bill is dead was her strongest so far on the legislation. But opponents want her to make clear it has been withdrawn. They also want Mrs. Lam’s resignation, an independent inquiry into police conduct during the demonstrations and the dropping of charges against protesters who have been arrested. David Zweig, former social sciences professor at the Hong Kong University of Science and Technology, said “Even if she fully pulls the bill now, is it enough at this point?” Zweig further commented that “The refusal to say the bill is withdrawn is likely face-saving for Mrs. Lam and the central government in Beijing, which had approved the bill”. China’s Foreign Ministry said the government had expressed its “respect and understanding” when Hong Kong suspended the bill on June 15.

Read the full article on Wall Street Journal on 9 July 2019.