Size of protesting crowd was quite large under hot weather, commented Zweig 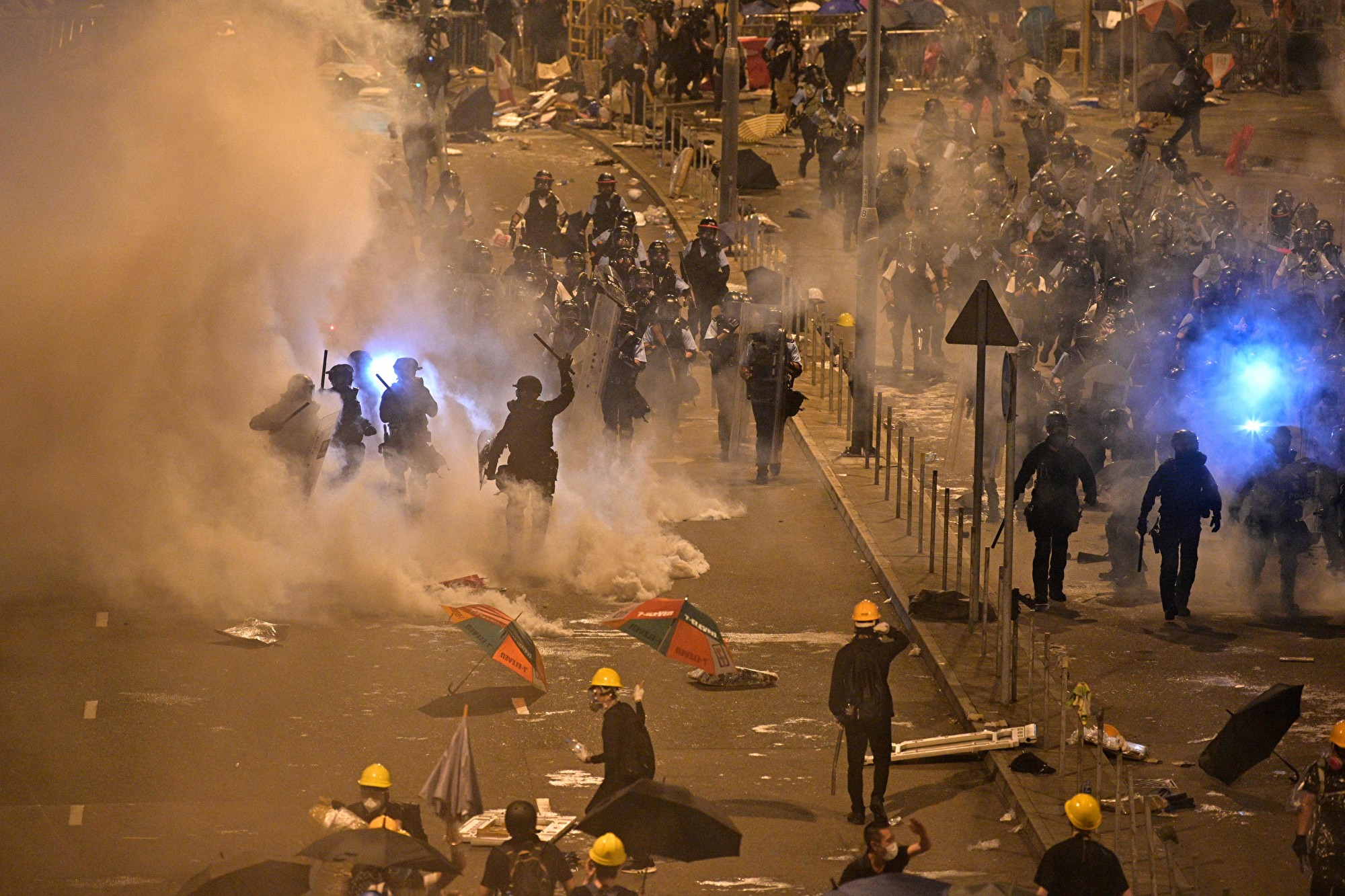 The occupation of Hong Kong’s Legislative Council was the culmination of a month of protests against the government’s handling of legislation that would have allowed suspects to be extradited to China, which has a far more opaque legal system.  As mostly young activists broke the windows and defaced the legislative chamber, they described their rampage as a last-ditch effort to force the government to accede in a standoff over the city’s future. David Zweig, a political science professor at the Hong Kong University of Science and Technology, commented that the size of protesting crowd with over five hundred thousand participants was quite large under such hot weather and many people in the city still share the sense of frustration that drove thousands of black-clad activists toward anarchy. Some pointed out that the nonviolent approach had gotten the protesters to a dead end, and more decisive action—like the storming of the legislature—was needed to show the government the protesters were serious.

Read the full article published on 2 July on The Epoch Times.

Many people in the city still share the sense of frustration that drove thousands of black-clad activists toward anarchy.