Governments' optimism bias will lead to myopia in the time of crisis, cautions Low 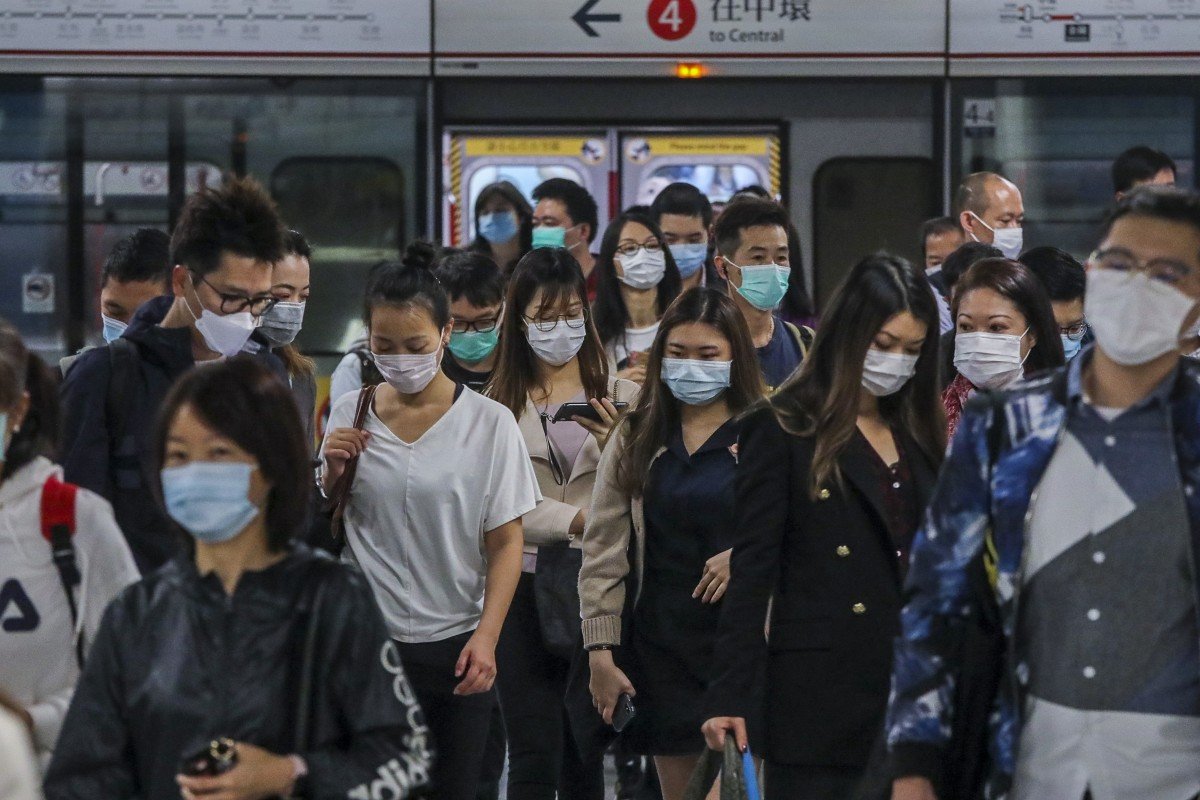 Countries that have done best at containing the virus so far have the experience of dealing with previous outbreaks. That includes Hong Kong and Singapore in the case of SARS; and South Korea with MERS. For governments outside Asia, SARS was a disease that they could see was devastating but also less contagious, confined to a different region and over within months. They also think of flu, which is easily transmitted, but much less lethal.  Their experiences suggested drastic early action was unnecessary. Donald Low, professor of practice in public policy at Hong Kong University of Science and Technology and director of IEMS explained that an optimism bias that leads to myopia in times of crisis, which is especially true for the usually successful governments of wealthy nations, rarely presented with debacles on this scale. Often, there is an illusion of control.

Read his quotes on an opinion piece written by Clara Ferreira Marques on 25 March 2020 on Bloomberg Opinion, BNN Bloomberg and Bloomberg Quint.

An optimism bias leads to myopia in times of crisis, which is especially true for the usually successful governments of wealthy nations. 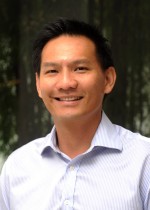