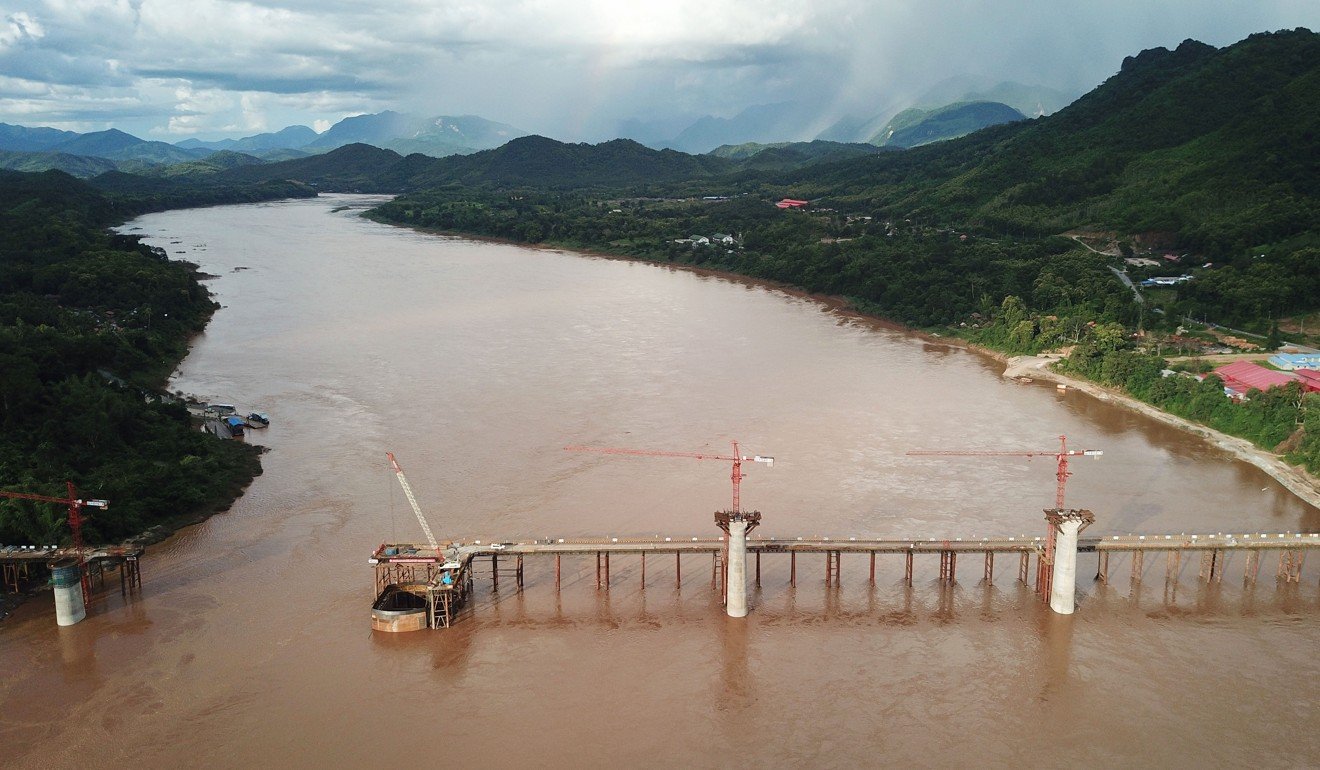 Recent studies have identified potential environmental impacts of development projects under China’s Belt and Road Initiative, which are of particular concern for China’s neighbors in Southeast Asia. The region is a global biodiversity hotspot and home to numerous threatened species. Angela Tritto, Postdoctoral Fellow from IEMS, as part of a team led by Alexandre Lechner, Associate Professor at the University of Nottingham Malaysia Campus, has argued that despite Beijing professes to be ‘greening’ its multitrillion-dollar trade initiative, much of the investments in Southeast Asia have come in the form of fossil fuel projects or natural resource extraction – both of which are likely to cause habitat loss, threaten wildlife, and increase pollution. Whether the Belt and Road Initiative becomes an environmental disaster for Southeast Asia, depends on if Chinese-funded projects operating outside China will adhere to improved sustainability standards. This is a legitimate concern since some Chinese firms misrepresent the feasibility or sustainability of infrastructure projects in countries where weak institutions and bad governance prevail. It is possible, however, that China may contribute substantially to a greater global uptake of international sustainability standards by promoting these values more consistently through Belt and Road developments overseas.

It is possible, however, China may contribute substantially to greater global uptake of international sustainability standards by promoting these values in the belt and road developments overseas.