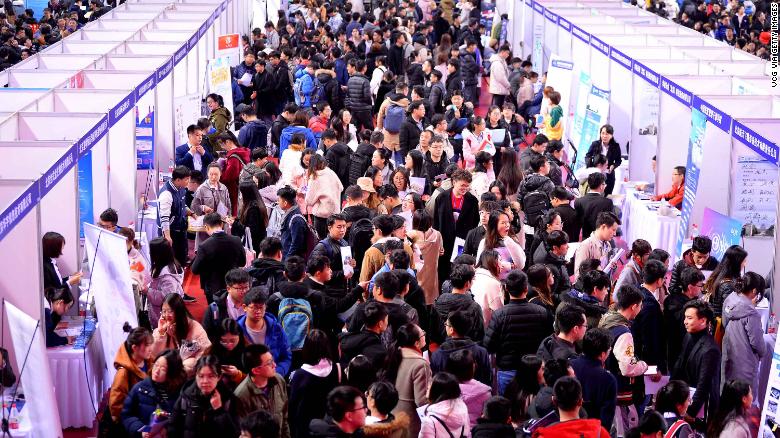 In recent weeks, the government has bombarded the economy with a wave of stimulus measures, from tariff reductions to rate cuts. China's State Council last month called on local governments to "go to all lengths" to prevent massive job losses this year. The chief administrative office even warned that the country could face massive unexpected incidents if unemployment balloons. "Beijing is much more worried about social unrest than about ballooning local debt, which at one point seemed to be a priority, " said David Zweig, a SOSC emeritus professor at the Hong Kong University of Science and Technology. Huge protests, after all, have for months consumed Hong Kong, which local officials said last November would sink into its first annual recession in a decade. Therefore, social unrest might be the "black swan" risk facing the country, Zweig added, using a phrase that Chinese President Xi Jinping himself uttered last year to describe an improbable but chaotic event.

Read the analysis with the title "China is really worried about unemployment. Here's what it's doing to avoid mass layoffs" published on 13 Jan on CNN.

Beijing is worried that social unrest might be the "black swan" risk facing the country.