The Ten-Year Long Recession: Why the Future of Europe is Not Bright, and Why this matters to Asia

One of the remarkable things about Europe’s on-going travails is how a slow motion banking crisis was re-labeled a sovereign debt crisis by European policy elites in 2010. European policy elites then betted on budget cuts as the solution to those travails with the predictable result that European debt loadings are higher while the underlying economies have shrunk and unemployment has risen. Given that cutting public spending to zero will do nothing to solve the problem of a trillion and a half Euros of non performing loans buried on the balance sheets of core European banks, one must wonder why such a policy continues. This talk attempts to answer that question and notes the impact on Asia of its likely outcome - a ten year long European recession.

Mark Blyth is Professor of International Political Economy and faculty fellow of the Watson Institute for International Studies at Brown University. His research focuses upon how uncertainty and randomness impact complex systems, particularly economic systems, and why people continue to believe particular economic ideas despite buckets of evidence to the contrary. He was a member of the Warwick Commission on International Financial Reform that made an early case for macro-prudential financial regulation. He is the author of several books including Great Transformations: Economic Ideas and Institutional Change in the Twentieth Century (Cambridge: Cambridge University Press 2002, and most recently, Austerity: The History of a Dangerous Idea (Oxford University Press 2013) that questions the return to prominence of financial orthodoxy following the global financial crisis. 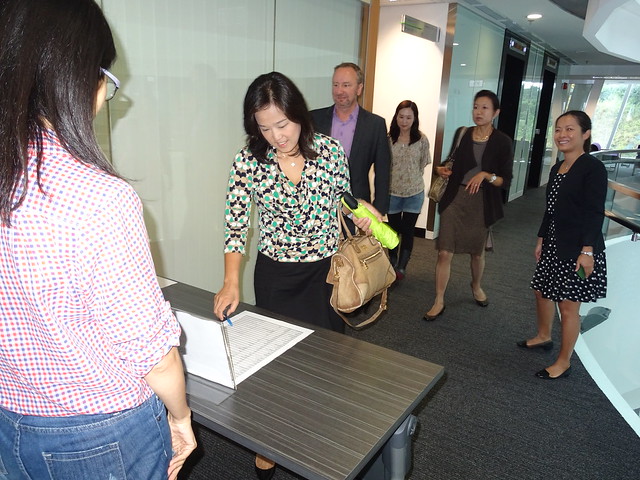