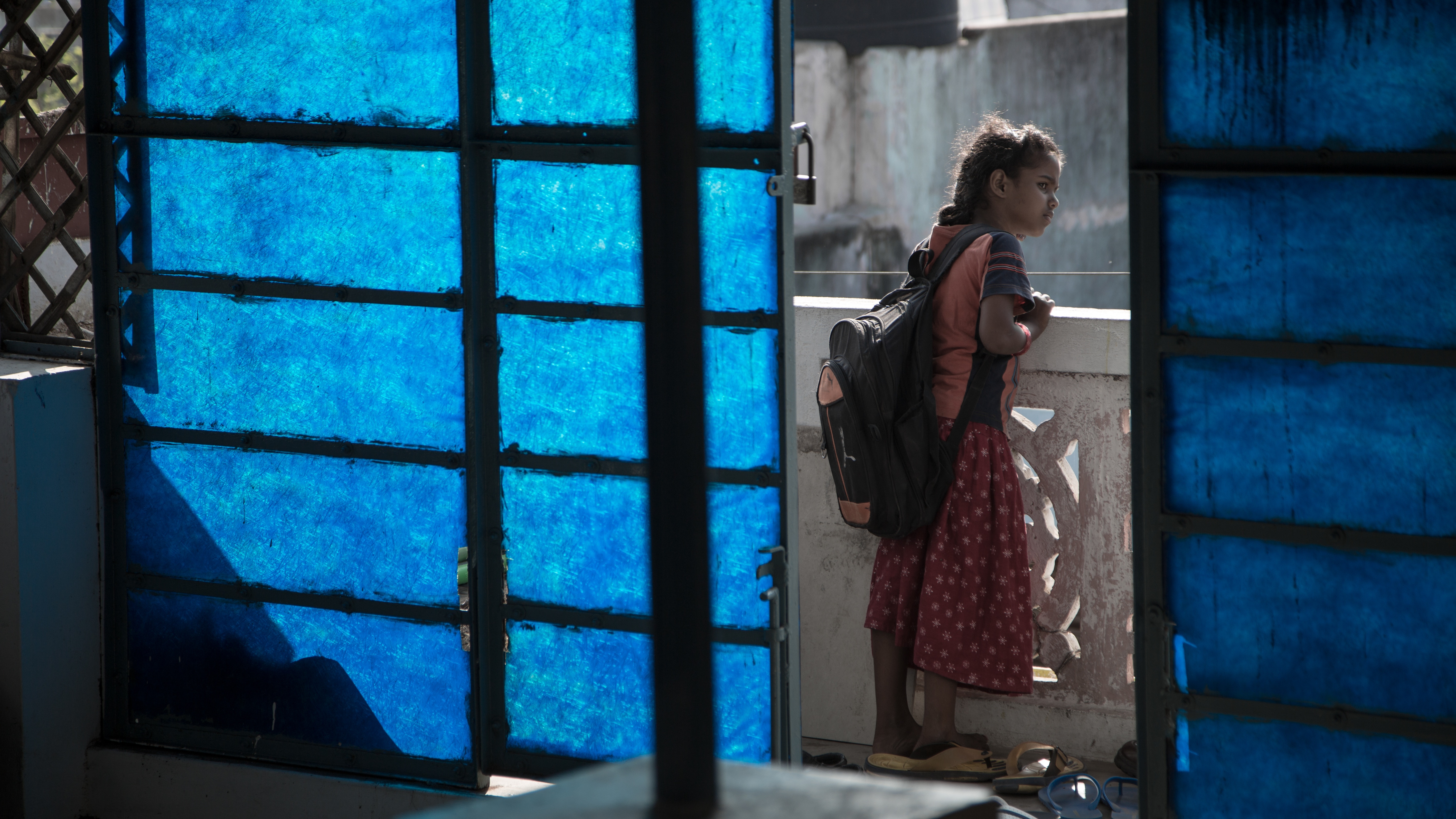 The seminar will be live broadcast on the Institute's Facebook page.

It is co-organized with the Division of Social Science, HKUST.

It is open to the general public with limited seats on a first-come-first-serve basis.

Using pooled data between 1986-87 and 2014 from three nationally representative special education rounds of the National Sample Survey (NSS) for India, we investigate the role of son preference in explaining children’s education outcomes. We examine if gender gaps in quantity and quality of education can be explained by parental motivation; in particular, if gender gaps depend on whether families have “unwanted” girls. We suggest a methodology to distinguish between channels that might drive parental motivation: strong son preference, son meta preference and concentrating resources on children most likely to succeed. Our results for educational quantity outcomes show that gender gaps have significantly declined over the period for all children. However, examining quality of education, as measured by school choice as well as expenditure on education, we see the opposite trend towards a strengthening of both son preference as well as the resource concentration mechanisms. Thus, we find that parents no longer discriminate against girls in terms of quantity of education, but that gender discrimination in educational quality has gone up over time.

The presentation slides are available here.

Ashwini Deshpande is Professor of Economics at Ashoka University, India. Her Ph.D. and early publications have been on the international debt crisis of the 1980s. Subsequently, she has been working on the economics of discrimination and affirmative action, with a focus on caste and gender in India. She has published extensively in leading scholarly journals. She is the author of “Grammar of Caste: economic discrimination in contemporary India”, Oxford University Press, New Delhi, 2011 (Hardcover) and 2017 (Paperback); and “Affirmative Action in India’, Oxford University Press, New Delhi, Oxford India Short Introductions series, 2013. She is the editor of “Boundaries of Clan and Color: Transnational Comparisons of Inter-Group Disparity” (along with William Darity, Jr.), Routledge, Lon-don, 2003; “Globalization and Development: A Handbook of New Perspectives”, Oxford University Press, New Delhi, 2007 (Hardcover) and 2010 (Paperback); “Capital Without Borders: Challenges to Development”, Anthem Press, UK, 2010 (Hardcover) and 2012 (Paperback) and “Global Economic Crisis and the Developing World” (with Keith Nurse), Routledge, London, 2012.

She received the EXIM Bank award for outstanding dissertation (now called the IERA Award) in 1994, and the 2007 VKRV Rao Award for Indian economists under 45.

See her profile on ResearchGate.