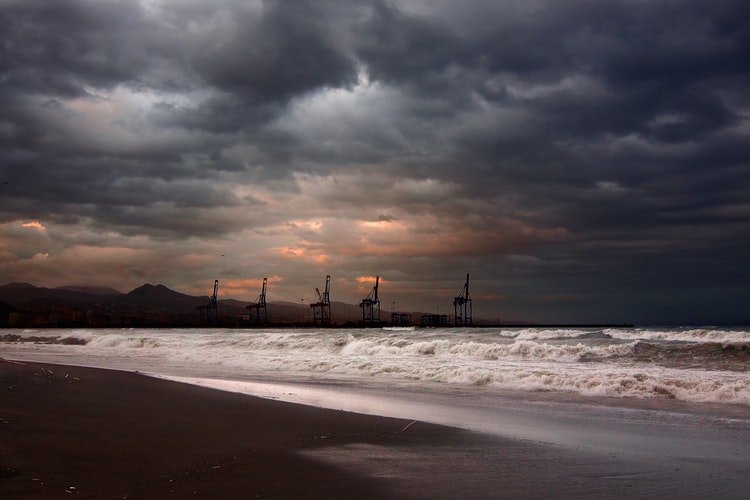 The Belt and Road Initiative (BRI) is a political and economic mobilization central to China’s presence abroad. It has thousands of Chinese infrastructure and investment projects, mainly in developing countries, but also is said to have geo-strategic, educational, scientific, and other dimensions. The United States has mounted a counter-mobilization against the BRI, calling it neo-colonialism, a debt trap, etc.

Prof. Barry Sautman designed one of the first university-level course outside China focusing on the BRI, which uses concepts, studies, and social science theories that analyze the BRI’s dimensions, significance, and outcomes, to address this hot global debate. The course includes several guest lectures from experts and academics who studied specific aspects of the BRI, and we would like to invite a wider audience within HKUST to attend these guest lectures via Zoom.

Philip Andrews-Speed has been a Principal Fellow at the Energy Studies Institute (ESI) of the National University of Singapore since 2012. Until 2010 he was Professor of Energy Policy at the University of Dundee and Director of the Centre of Energy, Petroleum and Mineral Law and Policy. From 2010 to 2012 he led a major European Union, Framework 7 Programme project “Competition and Collaboration in Access to Oil, Gas and Mineral Resources”. He was a Fellow of the Transatlantic Academy at the German Marshall Fund of the United States in Washington DC during the academic year 2011/12. The focus of his past research has been on energy policy, regulation and reform in China, and on the interface between energy policy and international relations. 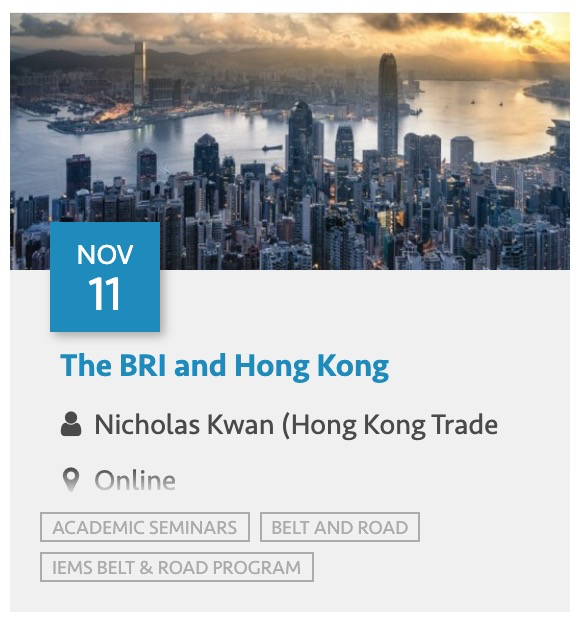