The BRI and Hong Kong 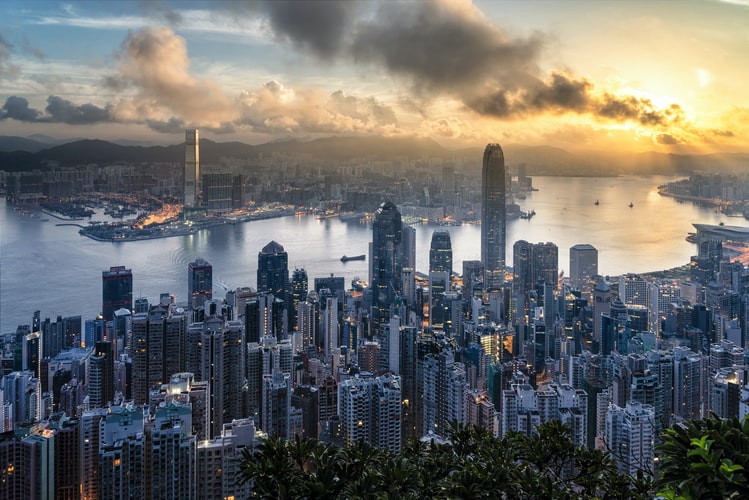 The Belt and Road Initiative (BRI) is a political and economic mobilization central to China’s presence abroad. It has thousands of Chinese infrastructure and investment projects, mainly in developing countries, but also is said to have geo-strategic, educational, scientific, and other dimensions. The United States has mounted a counter-mobilization against the BRI, calling it neo-colonialism, a debt trap, etc.

Prof. Barry Sautman designed one of the first university-level course outside China focusing on the BRI, which uses concepts, studies, and social science theories that analyze the BRI’s dimensions, significance, and outcomes, to address this hot global debate. The course includes several guest lectures from experts and academics who studied specific aspects of the BRI, and we would like to invite a wider audience within HKUST to attend these guest lectures via Zoom.

Nicholas Kwan joined HKTDC as the Director of Research in May 2013. His department provides in-depth and up-to-date analysis and advice on economic and trade issues, covering key industries and services in Hong Kong, the Chinese mainland and most major and emerging markets. Nicholas has over 30 years of experience of economic and business research, including more than six years at Standard Chartered Bank as its Asia Research Head, seven years working for the Hong Kong Monetary Authority covering both macro-economic and policy research, and 11 years at Merrill Lynch, finishing as its Asia Regional Chief Economist. Nicholas is a graduate of the Chinese University of Hong Kong and has an MBA degree from the UK’s Warwick University. He was also a Chartered Financial Analyst. His areas of Research include Regional trade and economic integration, Asian economic development, International finance, Monetary and fiscal policy and Investment strategy. 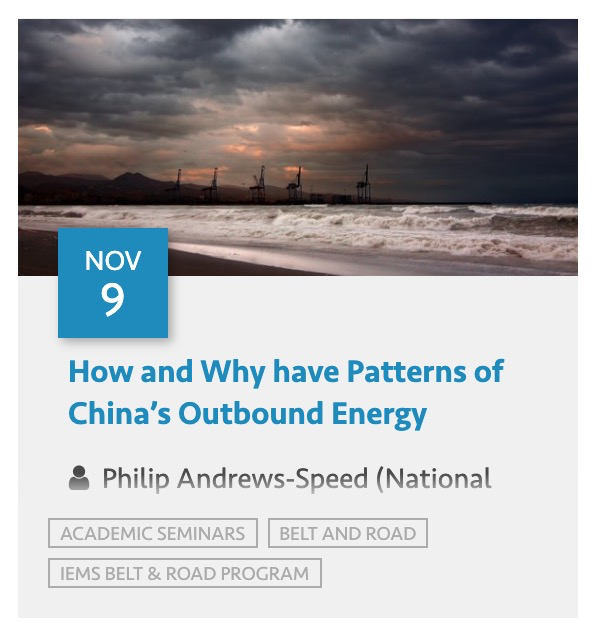