On the Origins and Persistence of Parochial Altruism: A Tenure Institution and Intergroup Conflicts in Colonial India 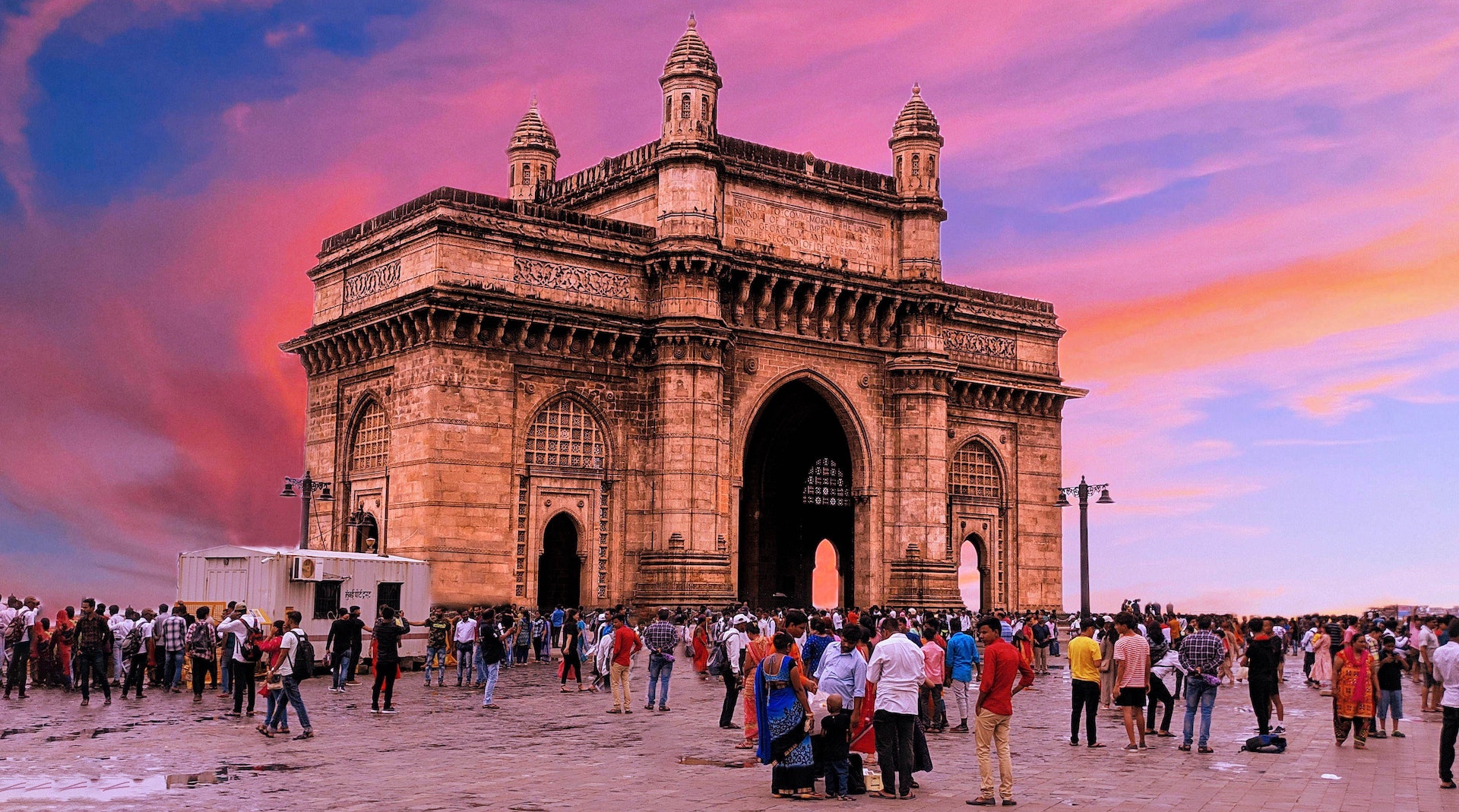 This paper examines historical origins and persistence of parochial altruism by exploiting natural experiments during the early modern and the colonial period (1801-1932) of South India. Theory suggests that parochial altruism composed of in-group favoritism and out-group hostility can be nurtured by repeated exposure to intergroup conflicts among socially-defined groups. Natural experiments in South India provide the suitable setting to test this theory: some communities in this region had historically adopted a randomized formation of fishing groups for each available fishing lot every year and intergroup conflicts had frequently occurred among these randomized fishing groups. All fishing groups are obligated to report any type of conflict to religious judicial systems. I digitized detailed conflict information from 1801 to 1932 and combined it with the data from lab-in-the-field experiments for descendants. I find that a person is more altruistic to other community members if their ancestors had conflicts with other fishing groups together (i.e., they had common enemies). Furthermore, I demonstrate mechanisms through which such parochial altruism has persisted over generations.

This webinar is part of a series of Zoom events that explores issues in growth and development in India. The series' academic committee consists of Takashi Kurosaki (Hitotsubashi Institute for Advanced Study), Pushkar Maitra (Monash University and Sujata Visaria (Hong Kong University of Science and Technology).

Jun Goto is Associate Professor in Graduate School of Economics at Kobe University. He has a Ph.D. from University of Tokyo, and worked at Hitotsubashi University for three years before moving to Kobe University. His research field is development economics and political economy. He has been involved in the projects regarding the interaction between economic incentives and social preferences, origins and persistence of social preferences, and culture and institutions in several developing countries. Find out more about him here.

To Attend the Event

The talk will be recorded only for internal use.  The recording will not be released to the public as per the speaker's requset.