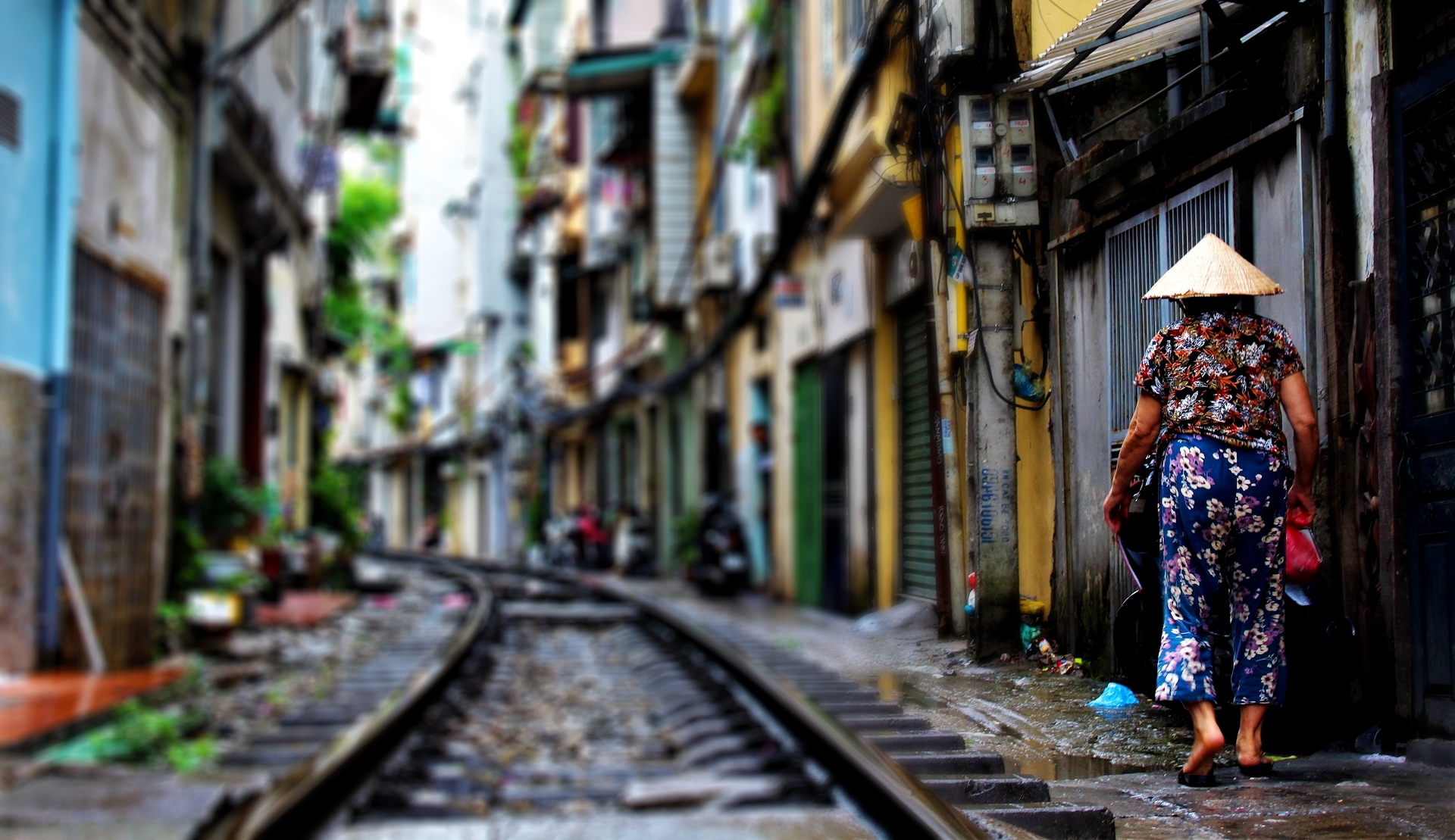 The success story of East Asia and its development model has been dubbed the “East Asian Miracle". Six of the ten developing economies in the region moved up from low-income to middle-income status. Cambodia, China, Indonesia, Lao PDR, Malaysia, Mongolia, Myanmar, the Philippines, Thailand, and Vietnam are all now lower- or upper-middle income countries.

However, as external and internal challenges emerge, can the miracle continue?  In a latest report titled "A Resurgent East Asia" published by the World Bank, co-authors Sudhir Shetty and Andrew Mason present evidences that East Asia's once remarkably successful development model needs to be adjusted to effectively address those challenges.

The co-authors will discuss the report's findings at this upcoming lunchtime event hosted by the HKUST Institute for Emerging Market Studies.

Andrew Mason is currently Lead Economist in the Office of the Chief Economist of the World Bank. Prior to joining the office of the Chief Economist in September 2017, He served as Manager of the Social Protection and Jobs Global Practice for Europe and Central Asia. During his career at the World Bank Mr. Mason has worked on a range of issues, including poverty reduction, gender equality, labor, and social protection. He is co-author of several World Bank flagship studies.  In addition to A Resurgent East Asia: Navigating a Changing World, these studies include the East Asia companion to the 2012 World Development Report, Toward Gender Equality in East Asia and the Pacific, the Latin America and Caribbean regional study, Informality:  Exit and Exclusion, and the World Bank Policy Research Report, Engendering Development – Through Gender Equality in Rights, Resources, and Voice. Mr. Mason has also served as an Adjunct Professor of Public Policy at Georgetown University.

Mr. Mason holds a Ph.D. in applied economics from Stanford University and a Master of Public Policy (MPP) from Harvard University.

Danyang Xie is Professor of Economics at the Hong Kong University of Science and Technology.   His research interests cover economic growh, money and banking.  He holds a PhD in Economics from the University of Chicago.

Albert Park is Director of HKUST Institute for Emerging Market Studies, Chair Professor of Social Science, Professor of Economics and Public Policy at the Hong Kong University of Science and Technology.  He is a development and labor economist who is an expert on China’s economic development. His research has been featured by the Economist, New York Times, Wall Street Journal, BBC, CNN, and NPR.  Prof Park is a Research Fellow of the Centre for Economic Policy Research (London), the Institute for the Study of Labor (IZA, Bonn), the International Growth Centre (Oxford/LSE/DFID), and the Human Capital and Economic Opportunity Working Group (Chicago). In recent years he has published articles in leading economics journals on firm performance, poverty and inequality, migration and employment, health and education, and the economics of aging in China. He currently serves on the editorial boards of the Journal of Comparative Economics, Oxford Economic Papers, and Chinese Economic Review. Prof. Park has co-directed numerous survey research projects in China; currently he is PI for a new firm-worker survey in the Pearl River Delta, PI for the Gansu Survey of Children and Families, a longitudinal study of rural youth, and co-PI for the China Health and Retirement Longitudinal Study (CHARLS).

During his Hong Kong visit, the Institute has also arranged for Mr Shetty to talk about the report in Money Talk, a live radio show,  on Radio-Television Hong Kong (RTHK) Radio 3.  Listen here on the RTHK website  or watch here on the show's Facebook page.