Which Countries Have Benefited Most from China’s Belt and Road Initiative? 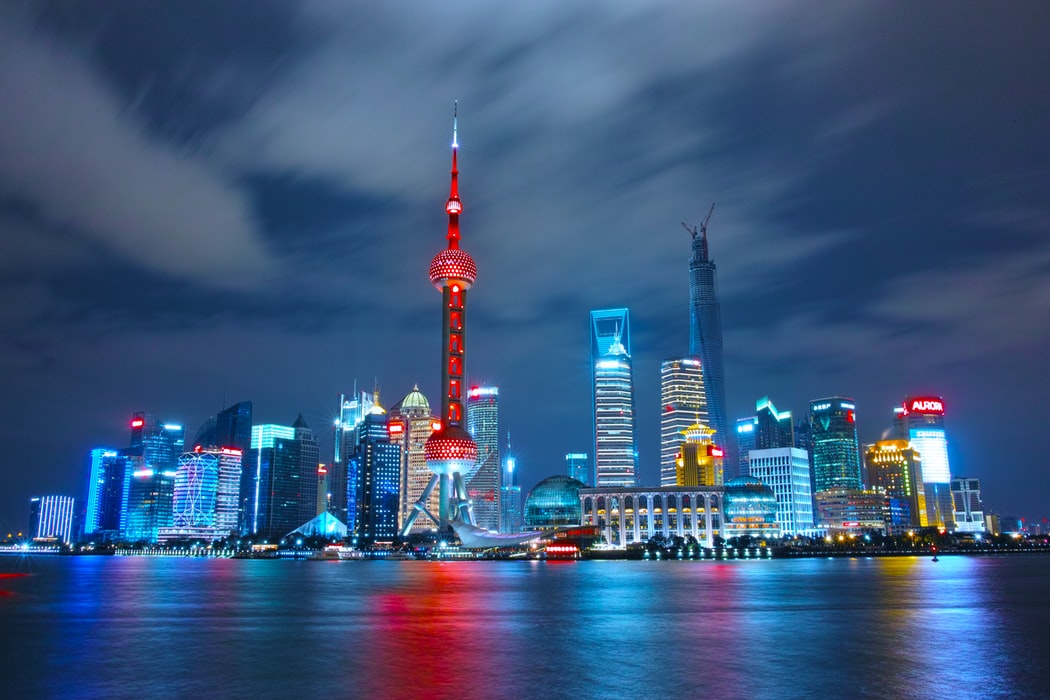 We analyze project-level data on China’s outbound FDI and construction projects throughout the world during the period 2010-2017 in order to investigate how the Belt and Road Initiative (BRI) has altered the determinants of Chinese investment flows to different countries. We find that the BRI has led to a large increase in China’s outbound FDI in BRI countries compared to non-BRI countries, especially for greenfield FDI projects and in the energy sector. The importance of economic fundamentals in allocating Chinese investment to different countries has declined substantially under the BRI, raising concerns that the expected returns to such investments has declined. The importance of governance quality in explaining China’s outbound FDI increased significantly under the BRI, dispelling concerns that under the BRI China targets investments toward corrupt, poorly governed countries.

Wentian Dao is a PhD student at in the Department of Economics at the National University of Singapore.