The Role of Financial Centres in Advancing the Belt & Road Initiative 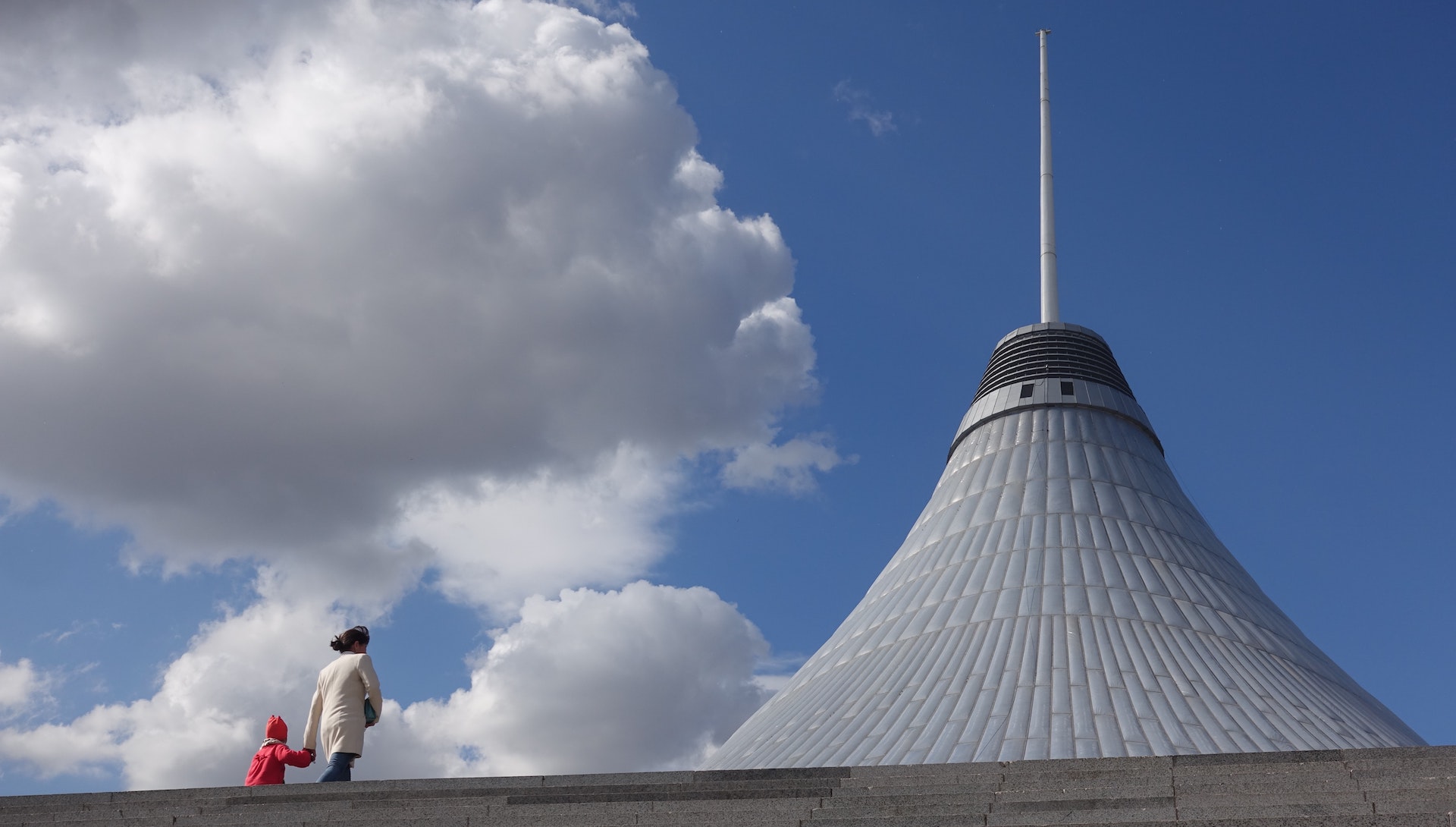 As announced by President Xi Jinping in 2013 during his visit to Kazakhstan, Central Asia is an essential part of the Belt and Road Initiative. Today, the BRI is a global initiative that goes beyond trade and investment, to foster economic cooperation and deepen integration of regional markets. Up to US$730 billion have already been invested in BRI-related activities; and even larger amount is planned for the next decade. Although Central Asia represents only about 7-8% of these investments, it is important to note that the size of the investment is already significant for this thinly populated region.

Kazakhstan has always played a critical role in regional trade and logistics. The abundance of natural resources combined with its global transit potential make it a valuable partner for the BRI and a gateway to other countries in the region. Two out of six BRI routes pass through Kazakhstan and Central Asia, connecting East Asia with Europe and the Middle East.

The Kazakh government has contributed significantly to the development of regional infrastructure. Independently from Chinese and other Asian initiatives, First President Nazarbayev announced the Nurly Zhol (Bright Path) program five years ago. Public and private investments in transport and logistics domestically since 2010 already exceed $54 billion. The Kazakh government is planning another $13 billion of investment from local and central government budgets, private-public partnership, state-owned enterprises’ activities, and cooperation with international financial institutions. The private sector, both domestic and foreign, is also expected to contribute to these plans. The simultaneous implementation of national programs such as Nurly Zhol and the BRI will have a significant impact on the region’s economic prosperity.

International financial centers are natural hubs for businesses operating across the BRI that seek confidence in regulations, legal protection, and trade financing products. Financial centers promote trade and facilitate investments, while the clustering of financial and business entities facilitates market activity. It is no surprise that such large cities as Hong Kong, Singapore and Shanghai have contributed significantly to regional and international trade and investment.

In addition, the clustering of activities in a particular locale gives government easier access to the necessary knowledge and technical expertise, drives the increase of collective know-how and enhances the capabilities of the state develop specific industries. Moreover, large cities are better connected and integrated into the global supply chains and financial markets. In recent years, the world has also seen a rise of new financial technologies (or fintech) driven by the proximity of financial markets and innovative institutions.

For instance, Astana International Exchange (AIX) has a special segment named the Belt & Road Market. The segment was established to allow BRI and regional projects to raise funds via the exchange. In March 2020, AIX hosted the first in Kazakhstan listing of “Falcon bonds” of China Construction Bank. The funds raised in the amount of RMB1 billion will be used to finance local infrastructure projects under the BRI. AIFC is currently working on establishing an RMB offshore clearing center, which will allow fund-raising in RMB.

The Covid-19 pandemic has forced governments to close borders, focus their attention to domestic health concerns, and prioritise the domestic production of goods and services. Supply chains have been paralysed and have only just started to recover. Liquidity has flowed to safe-haven assets. These developments have created a far more challenging environment for international financial centres.

In the short term, international financial centers can focus on digital products and services, which became much more significant in our lives under the lockdown. This trend will continue even after the pandemic. Not surprisingly therefore, there has been growing attention to the Digital Silk Road and its role in promoting fintech, digital banks, big data, artificial intelligence – all of which promote global connectivity, digital transformation, cooperation along the Belt and Road, and improve healthcare systems.

Apart from financial centers, policy-makers should put a lot of effort – both domestically and internationally – on making the healthcare infrastructure more resilient to prevent future collapses. Perhaps, telemedicine and biotech services should be shared to utilize all available resources in the region to deal with local contagions. As social policies play a critical role in frontier markets, countries can work together and share their experiences in healthcare and education.

Kairat Kelimbetov is the Governor of the Astana International Financial Centre and Head of the newly-established of the Strategic Planning and Reforms Agency of Kazakhstan.