Industrial Policy and Comparative Advantage: When and Where Government Involvement Can Increase Social Welfare 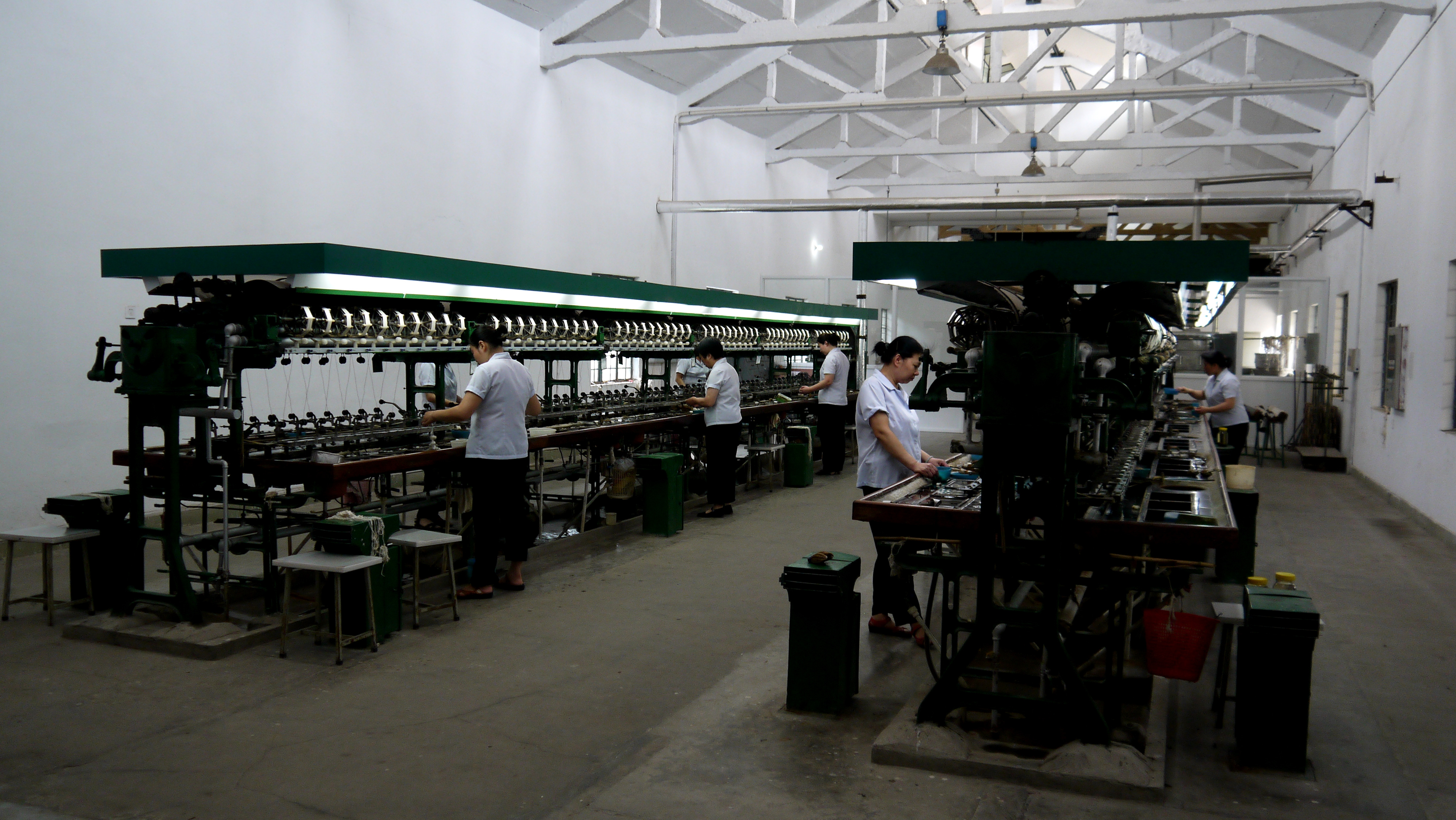 To reconcile these conflicting conclusions of previous studies, we investigate why “similar” industrial policies work in some cases but fail in others. In particular, we explore the role of market imperfections, focusing particularly on the inability of private investors to value the benefits of investment and growth to other firms and industries (for example, via knowledge spillovers, labor policy, creating a market for specialized suppliers, etc.), otherwise known as Marshallian externalities. However, if the existence of such market imperfections is a sufficient condition for government intervention, then how do we explain why many “big-push” industrial policies have failed? For example, from the 1960s to the 1980s, the former Soviet Union targeted the capital-intensive and technology-intensive aerospace industry, in which market imperfections indeed existed. The government tried hard to coordinate and push the industry, but the social welfare loss of the intervention exceeded the gains, mainly because the resources available to produce consumption goods were tremendously reduced and resource allocation was greatly distorted when developing such an excessively capital-intensive industry. Similar stories of industrial policies also could be told about China, India, and many other developing countries after World War II, when the dominant development model was interventionism based on the rationale of giving industry a “big push”. These countries tried to emulate richer countries by establishing as soon as possible the same capital-intensive industries as those found in the most developed countries, even if private investment in such industries was lacking. Unfortunately industrial development largely failed because the targeted industries went against the comparative advantage of capital-scarce economies.

In contrast, industrial policies are widely believed to have been successful in Japan, South Korea, Singapore, and Taiwan during the same period. These economies followed comparative advantage and upgraded their industries step-by-step toward more capital-intensive ones as they accumulated capital as their economies became richer.

We examine the growth process wherein economic agents make production and consumption decisions to maximize profits and utility, thus determining the aggregate level of capital accumulation in the whole economy. Ideally, the economy should follow a gradual path of industrial upgrading. At least theoretically, when the capital endowment surpasses a certain threshold, firms will simultaneously upgrade to a new industry with higher capital intensity, step-by-step, until each firm is finally in the industry of the highest capital intensity. Household consumption and welfare also improve steadily during this industrialization process. However, in practice the upgrading process can be highly twisted and uneven due to Marshallian externalities.

In some cases, when people are sufficiently patient and hence save enough, the market itself can eventually complete a full cycle of industrial upgrading. However, without government coordination, the process may suffer serious delays because even when labor costs rise, each firm still prefers to stay with others in the incumbent labor-intensive industries in order to keep benefitting from Marshallian externalities. Therefore, industrial policies can increase a firm’s benefits without hurting others’ welfare by guiding individual firms to the appropriate industry at the right time.

When people are moderately patient, multiple possible scenarios may come into play, such as the following:

(1) Firms may end up in an industry with medium capital intensity (industry 2), as illustrated in Figure 1 which plots equilibrium household consumption when firms specialize in different industries against a country’s amount of capital;

(2) Slightly different initial capital levels could lead to dramatically different equilibria, including downgrading to lower capital intensive industries as illustrated in Figure 2; or

(3) The industrialization process may move back and forth endlessly, as illustrated in Figure 3

Obviously, in these cases there is room for government intervention. But a major caveat is that further social losses may result if the government promotes industrial upgrading towards the wrong industry target, or is unable to promote upgrading in a timely manner. Since it may be optimal for any given industry to be upgrading or downgrading depending on its capital endowment over time, industrial policy cannot be successful if the goals of such a policy are inflexible and fail to adapt to changing circumstances. Rather, successful industrial policy should involve dynamic strategic adjustments and the promotion of a given industry in phases, rather than all-at-once.

Rather than delaying the effectiveness of government intervention, we should recognize the limitations of the market and the importance of government-led industrial policies in certain scenarios.

At the same time, even though the phenomenon of sub-optimal private investment can be used as a rationale for government’s role in facilitating industrialization, it is not a sufficient condition for positive results. To ensure the success of industrial upgrading, polices should observe a “market-led and government-facilitated” rule, combining together the invisible hand of market with the force of the state. Government should target the correct industries based on the structure of factor endowments—the comparative advantage of labor or capital—by making use of price signals.

Admittedly, pure market-determined industrialization upgrades are indeed optimal in many if not most cases. In those cases where the private sector invests sub-optimally, governments must weigh the potential benefits against the potential loss of social welfare before intervening. The target industry for any such government-led industrialization push should be identified in a timely manner, meaning that the government needs to monitor the upgrading process to ensure that firms do not deviate from the desired path, and update their industrialization strategy on an iterative basis with changes in a given industry’s overall capital endowment.

As for concrete policy tools for industry intervention, governments can utilize subsidies such as tax rebates, tax holidays, investment credits, and export subsidies; or punishments such as tax increases to induce or compel firms to comply with the government-led industrialization policy. Based on the above analysis, we suggest that governments adopt different policies under different conditions. Under circumstances where market-led industrialization investment is near socially-optimal levels, governments are advised to take a hands-off approach, or to simply offer information or services to reduce coordination costs amongst firms. Conversely, when efficient results cannot be realized through market allocation, the government should rectify the market by using carrots and sticks as part of a comprehensive industrial upgrading policy.

For the case of China, in recent decades the country has been following a “trial and error” strategy, which has so far ensured gradual reform and steady economic growth. China should continue using this strategy in its industrial upgrading. Meanwhile, the advantages of decentralization should also be realized, in that local governments familiar with regional resource endowments can experiment with policy changes before such policies are implemented on a wider scale. It is also worth noting that, industrial upgrading may present a challenge to social stability in countries like China, where accelerated industrial upgrading may displace lower-skilled workers and reduce job creation in general. Thus, governments must continuously balance the potential benefits and costs of industrial policies.

Yong Wang is Assistant Professor in the Department of Economics and a Faculty Associate of HKUST IEMS. Yong was a Resident Research Fellow at the World Bank during the 2010-2011 academic year and also served as a World Bank Consultant during 2008-2012. Yong received his Ph.D. in Economics from the University of Chicago. His research fields are economic growth, macro development, China and India economies, and political economy. He has published papers in the Journal of Monetary Economics, Journal of Development Economics, etc. Yong is also frequently invited to present his research in policy institutions including the IMF, World Bank, US Department of State, US Department of Treasury, US International Trade Commission, Asian Development Bank and Korean Institute of Finance.