Which Countries Have Benefited the Most from China’s Belt and Road Initiative? 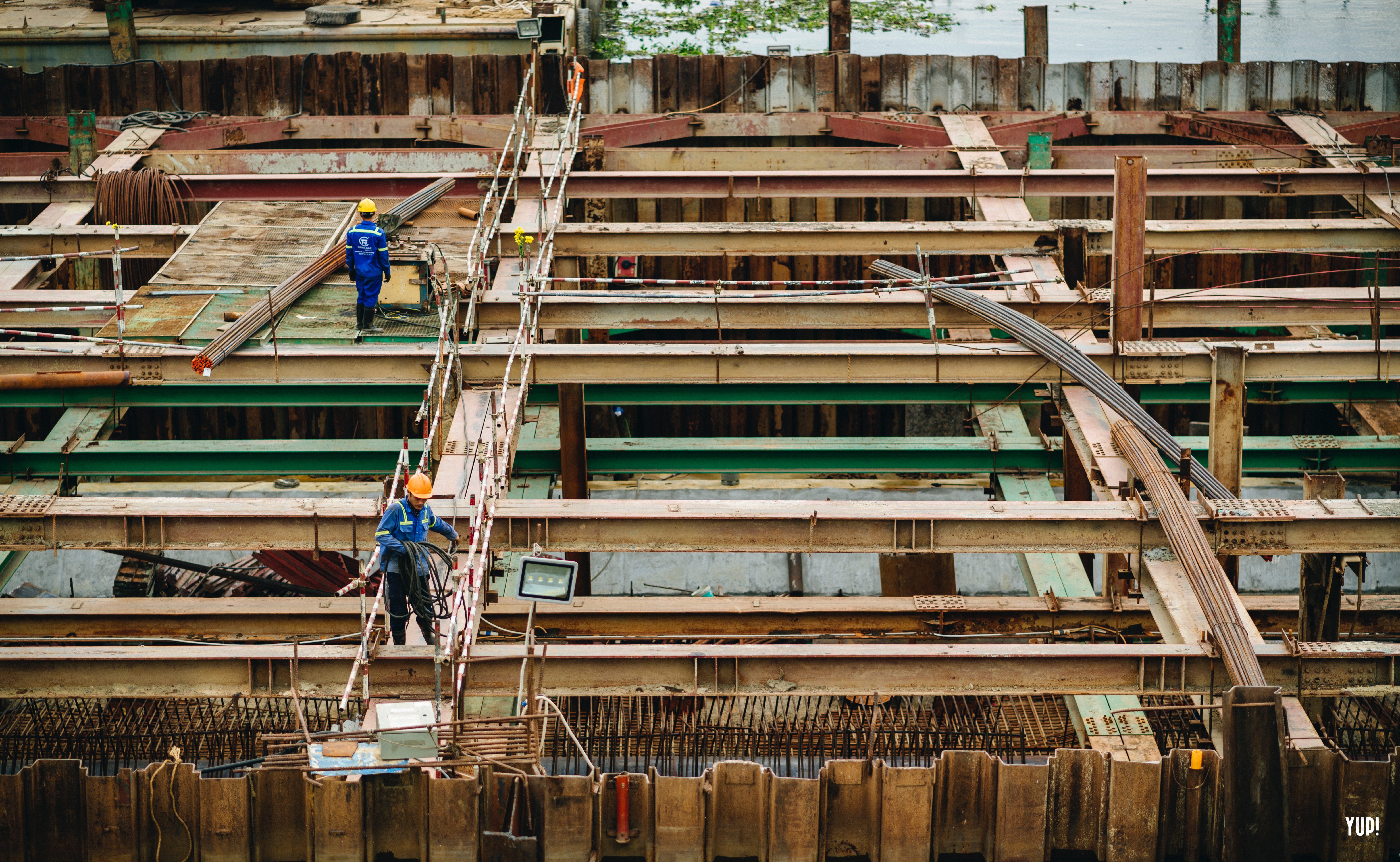 Two opinion pieces attributed to this Brief's author have been published in traditional Chinese on the Hong Kong Economic Journal.