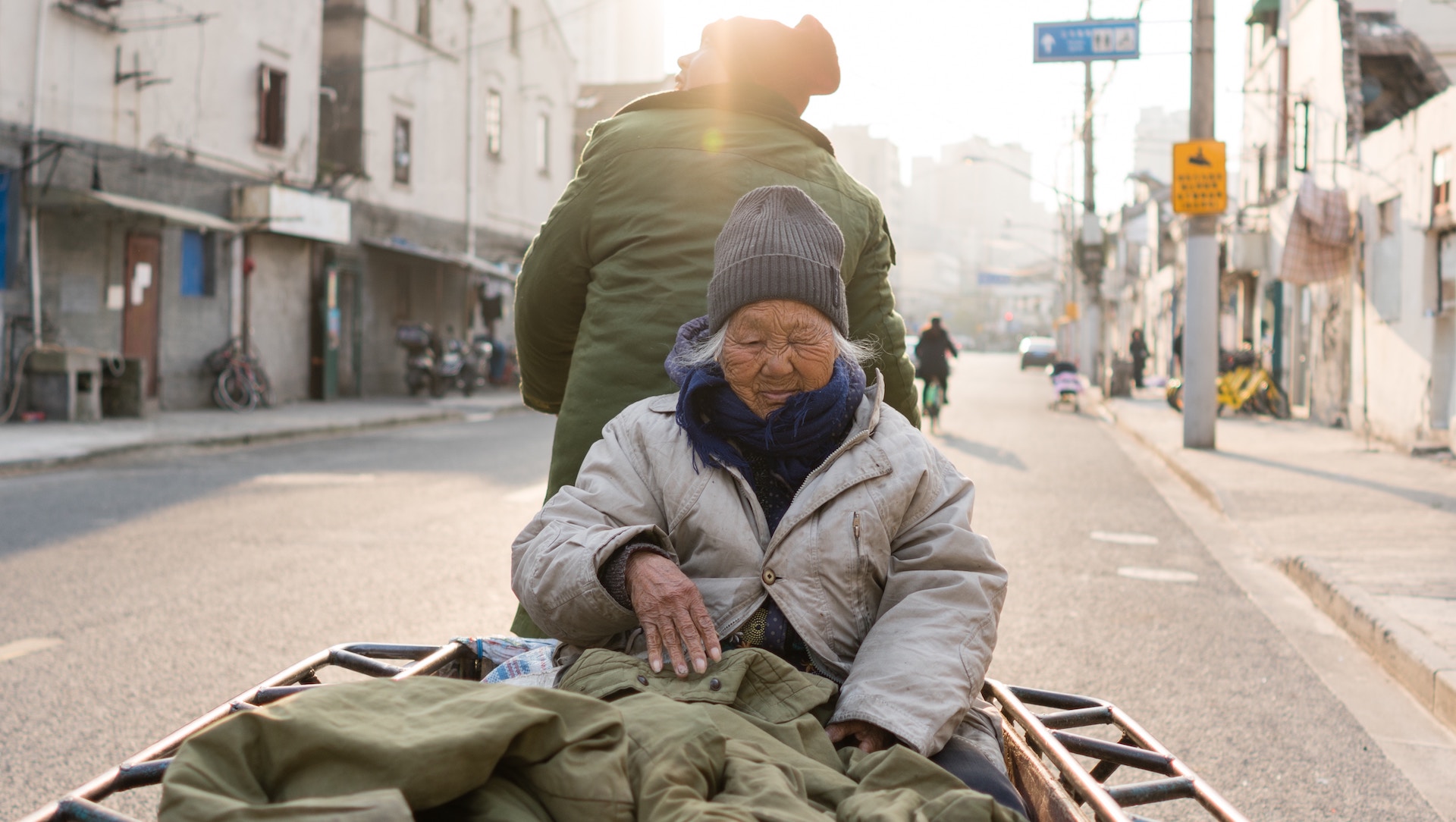 China boasts the most spectacular sustained economic growth in world history. But it also has the world’s largest elderly population. Prof Albert Park, Director of the Institute, recently spoke at an HKUST Science-for-lunch event about China's demographic challenges and how rigorous research can help tackle.

As a consequence of the country's one-child policy, its share of the population aged 60 and over will spike alarmingly from 12% in 2010 to 34% in 2050, creating a tremendous socioeconomic burden for both families and government. Studies by the China Health and Retirement Longitudinal Study (CHARLS) show that 23% of the elderly are poor, 38% are somewhat handicapped in daily activities, and 40% suffer from serious depressive symptoms. These figures underline the vulnerabilities that raise a red flag in terms of the economic, social, physical and psychological well-being of China’s elderly population and point to the priorities for future policy action. Hong Kong has its own sets of population aging challenges, thus in need of studies such as CHARLS to assess the public and private responses to these vulnerabilities and point out priority areas for future policy action.

HKUST Science-for-Lunch is a town-and-gown event to share the scientific discovery and innovative technologies of HKUST professors with the community. Small, private lunch talks are held once a month in Central by invitation. Further updates about the event can be found here.

Other Science for Lunch talks by IEMS Faculty Associates

Mobile Privacy: What do we know and don't know by Prof Kai-Lung Hui and Prof James Kwok

Studies such as CHARLS assess the public and private responses to vulnerabilities due to population aging and point out priority areas for future policy action.