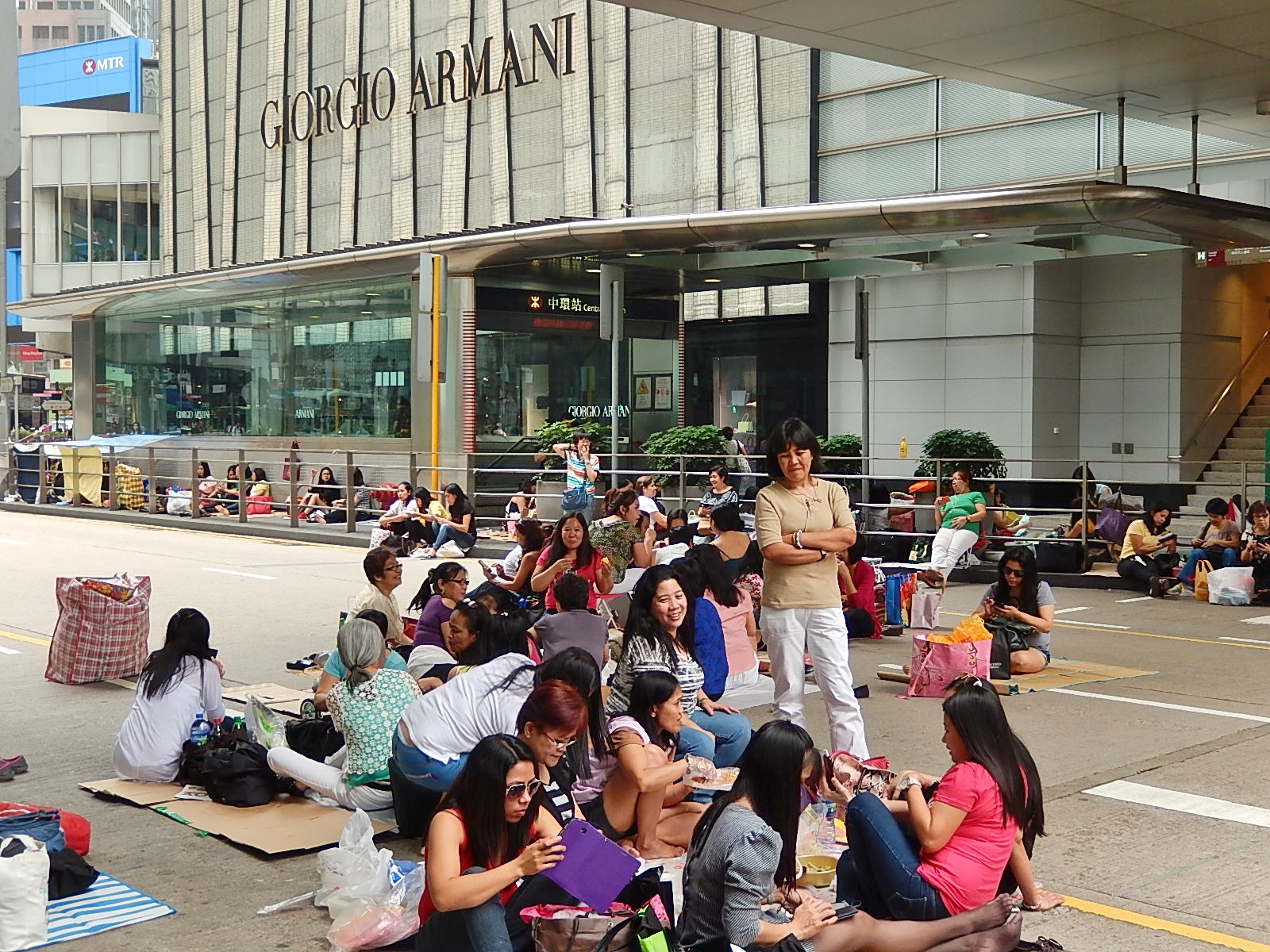 Stuart Gietel-Basten, associated professor of social science and public policy at Hong Kong University of Science and Technology, expressed his opinion in Chinadaily about recent message of New People's Party legislator Eunice Yung Hoi-yan about improvement of domestic workers' facilities to use during their day off.

Despite the message being laudable in its goal, the expressions used by legislator mangled the true meaning. The response was negative leading to concerns from the side of migrants and weekend protests.

According to Prof Stuart Gietel-Basten, demand for socialized childcare far outstrips supply as well as facilities and services for supporting patients with chronic care requirements are in shortage. Domestic workers are the primary means to plug this gap. In addition, with growing middle class in Mainland China and changing in demographic conditions in Southeast Asia, will only make it harder for Hong Kong to rely on domestic workers from the region.

In Prof Stuart Gietel-Basten opinion, a holistic set of policies to improve the economic, social and civic well-being of domestic workers should be made immediately. The policies should include not only raising minimum wage, but also improving leisure facilities that will show inclusion and respect.

A holistic set of policies to improve the economic, social, and civic well-being of domestic workers is not just the right thing to do morally... it is the only viable economic and political solution to future regional changes in demography and society