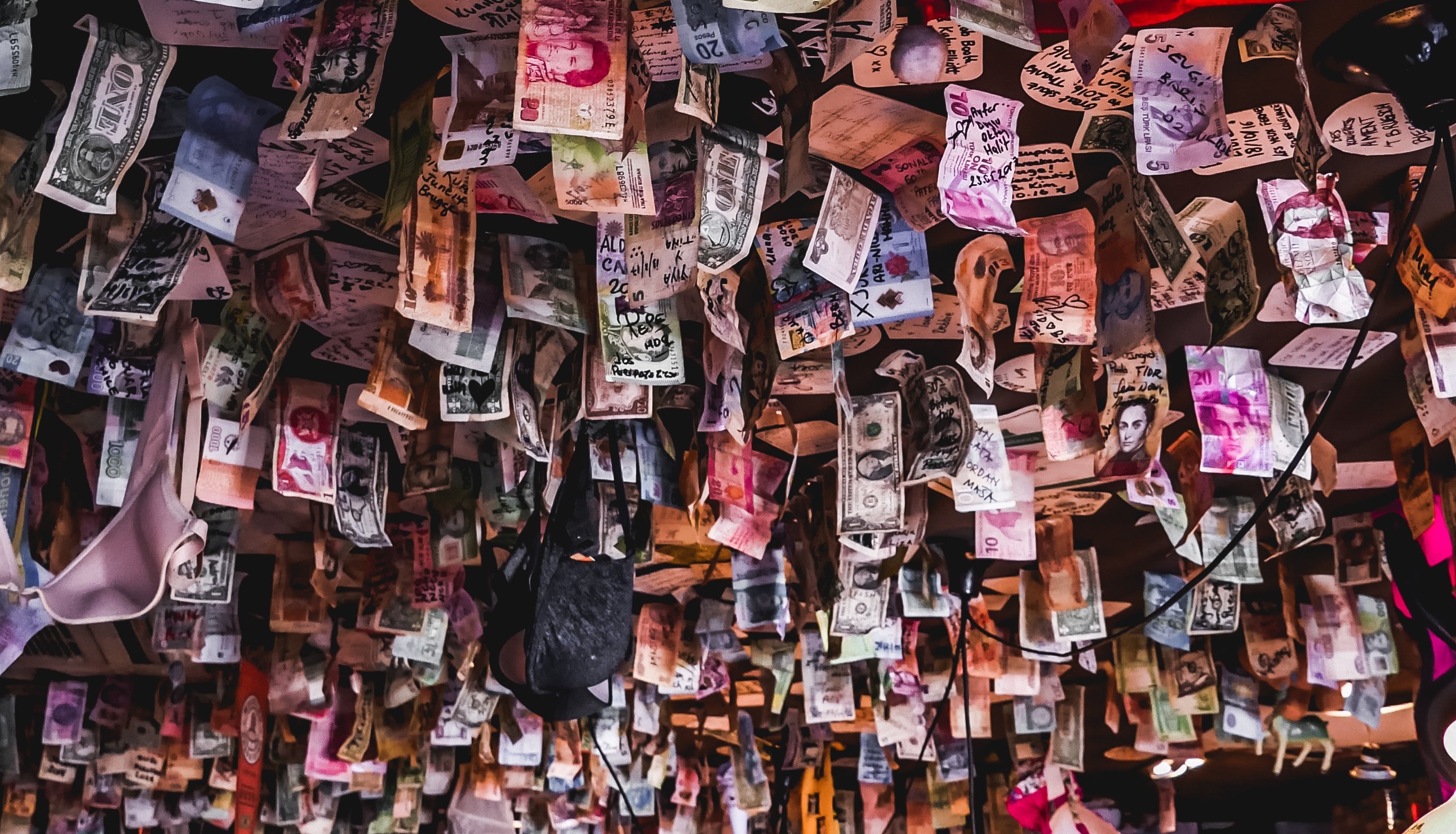 IEMS Director, Albert Park, was featured in the BBC speaking on the emerging markets' currency crisis and China's economic prospects. Park argues that the currency crises in Argentina, Turkey, and Venezuela are "much more the consequence of poor macroeconomic policy in those countries, than the result of rising US interest rates. However, strong economic performance and rising US interest rates certainly increases demand for the dollar which puts pressure on currencies in emerging markets. Countries can alleviate these pressures by controlling money supply growth or raising domestic interest rates (which can slow domestic investment), selling US dollar reserves, or creating conditions that support higher growth."

On China's economic prospects: "China does not have an open capital account, so there will not be any capital flight that could lead to a currency collapse. China also has a large amount of dollar reserves, and a strong record of macroeconomic management by its central bank, and a much stronger economy than Argentina and Turkey."

Read the article in the BBC here. (Chinese)