Did The U.S. Only Wage Trade War on China? Experts from Hong Kong Suspected the Strategic Intentions Behind It 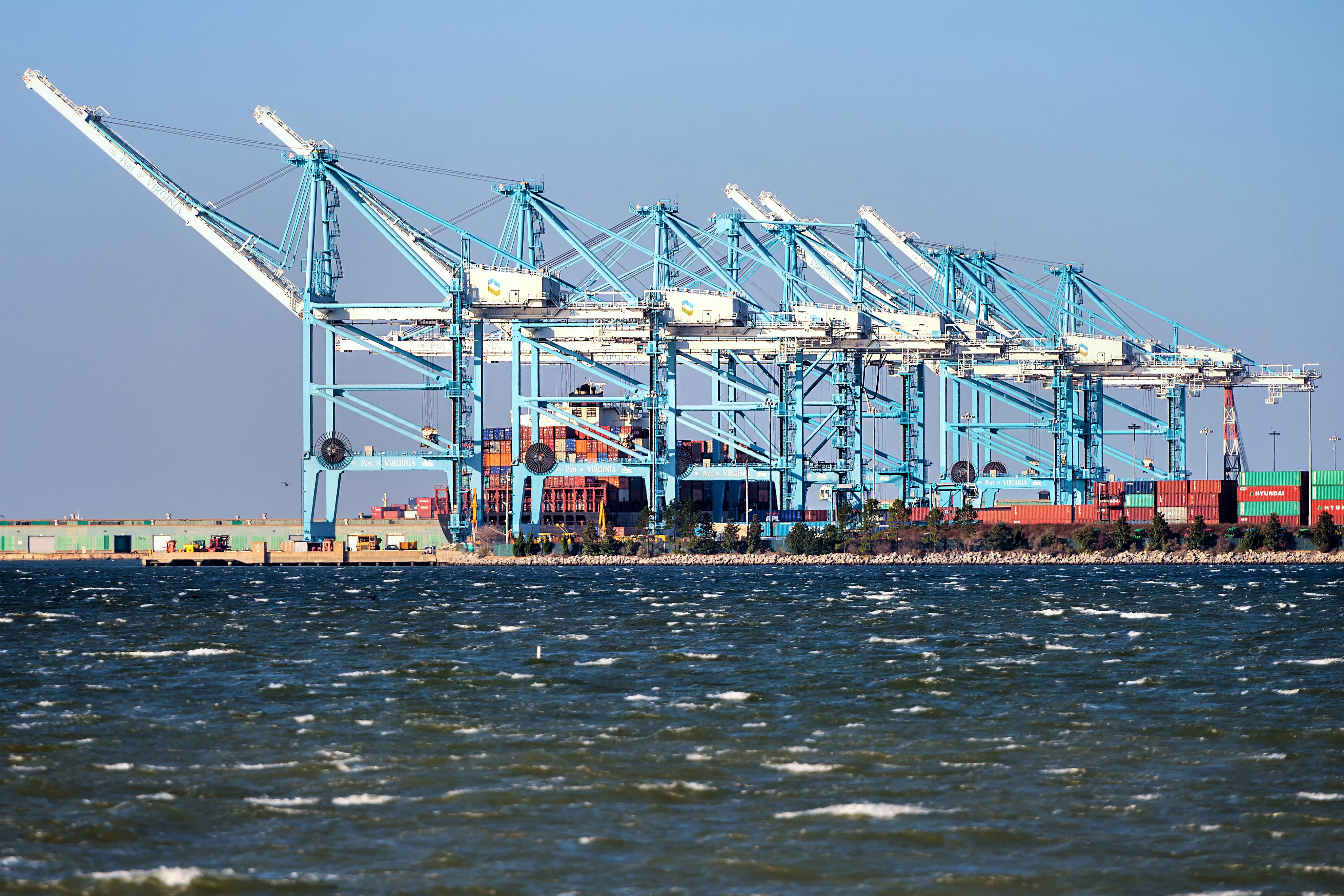 Radio Taiwan International featured Prof David Zweig, IEMS Faculty Associate, Associate Dean of the School of Humanities and Social Science and Chair Professor of the Division of Social Science at HKUST, in an article on the trade war on China waged by the U.S.

Experts from Hongkong are discussing whether imposing tariffs on China's imports is just a trade dispute or a strategic way for the U.S. to suppress the mainland China.

Some diplomats said that this is a dispute started by Trump, the president of the United States, to strive for a fair trade. But the United States passes Taiwan Travel Act, sends warships into the islands in the South China, and there's no clear congratulation from Trump to Xi Jinping's election of China's president, some scholars believe that there're more stories behind the scenes.

The same piece is also featured on 台灣經濟日報. (Chinese Only)