Problem solving and human skills increasingly valuable in China and beyond, suggests Park 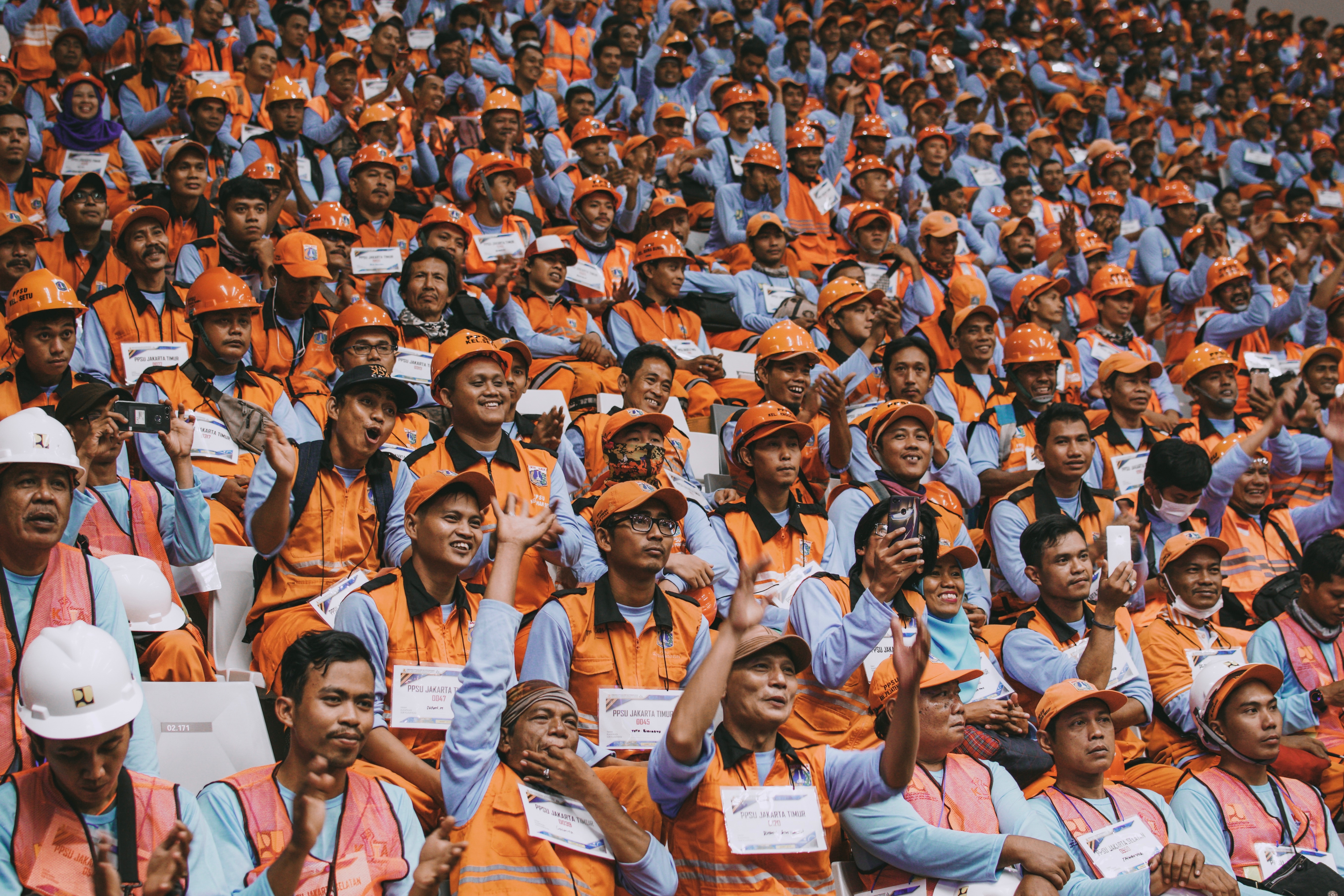 The future of work in China and globally will increasingly value the ability of highly skilled workers to solve problems and supervise and interact with others, as Albert Park, Director of the Institute, has found from his research program to analyse data on jobs in China. He believed that globalization and structural change both have contributed to making changes in the nature of work in China.

The World Bank’s 2019 World Development Report on the Changing Nature of Work points out that the experiences of poorer countries are quite mixed, not necessarily mirroring the hollowing out of middle-skill, routine jobs found in the US. In fact, our research finds that in China, in contrast to the US, the share of jobs in middle-skill occupations actually increased between 2000 and 2015!

The structural change has changed the size of China’s tertiary sector, featuring an increase in middle-skill, routine-intensive jobs over time in China. However, looking forward all signs point towards China, it actually follows the pattern of richer countries. Since 2016, China has seen an explosion in robot use and become the world’s largest user of industrial robots. With extensive use of high-tech and an increasingly skilled labor force, it will lead to more jobs emphasizing non-routine cognitive tasks and declining demand for routine tasks as Park predicted. Additionally, responding to rapidly rising wages, firms are becoming larger, more productive, and more capital-intensive, all traits associated with greater demand for non-routine cognitive tasks and human skills. In the future, it will be important for researchers at HKUST and elsewhere to carefully monitor how the nature of work is changing as new technologies develop.

Read the full article on South China Morning Post on 24 May 2019. The article was first published on issue 60 of Biz@HKUST, the HKUST Business School Magazine.

An opinion piece related to this topic is published on the Hong Kong Economic Journal on 15 July 2019 (traditional Chinese only. Behind paywall).

The World Bank launched the 2019 World Development Report in Hong Kong in collaboration with the Insittute.  Watch the authors explained the reports and read the report here.

Globalization and structural change both have contributed to making changes in the nature of work in China.