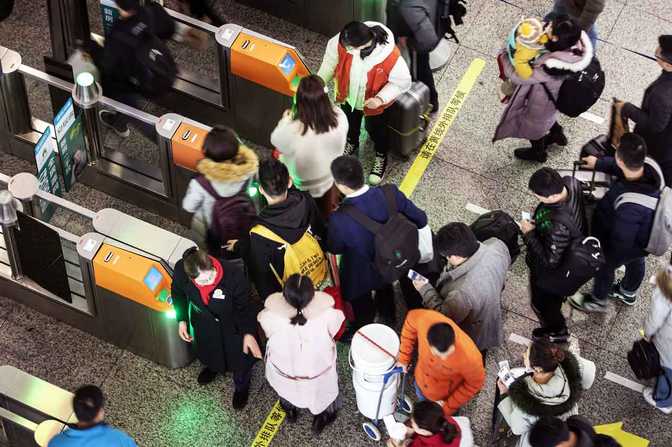 With fewer than two weeks to go until the Lunar New Year, the world’s largest annual mass migration is set to begin. About three billion trips will be made over the next 40 days as hundreds of millions of Chinese embark on journeys back to their respective hometowns via land, air and train to mark the occasion. This year some Chinese state railway stations have introduced ID scans and facial-recognition technology as ways of checking tickets efficiently. Although this might ease congestion, it raises concerns about how the data is used. Facial recognition is fast becoming common in smart cities worldwide but trust in the authorities that wield the technology is important. A survey last month found that 80 per cent of Chinese have security concerns about the software. “There is obviously a privacy issue,” said ISOM chair professor and our faculty associate Kai-Lung Hui of the Hong Kong University of Science and Technology. “So it depends on whether the benefit outweighs the risk.”

Read the article titled "Faces in the crowd" published on 13 Jan on MONOCLE.

There is obviously a privacy issue, and it depends on whether the benefit outweighs the risk. 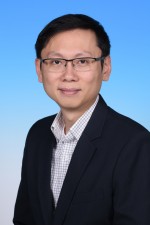