China’s one-child policy may not be the only reason for the nation’s plunge in birth rate during the 80s and 90s, explains Gietel-Basten 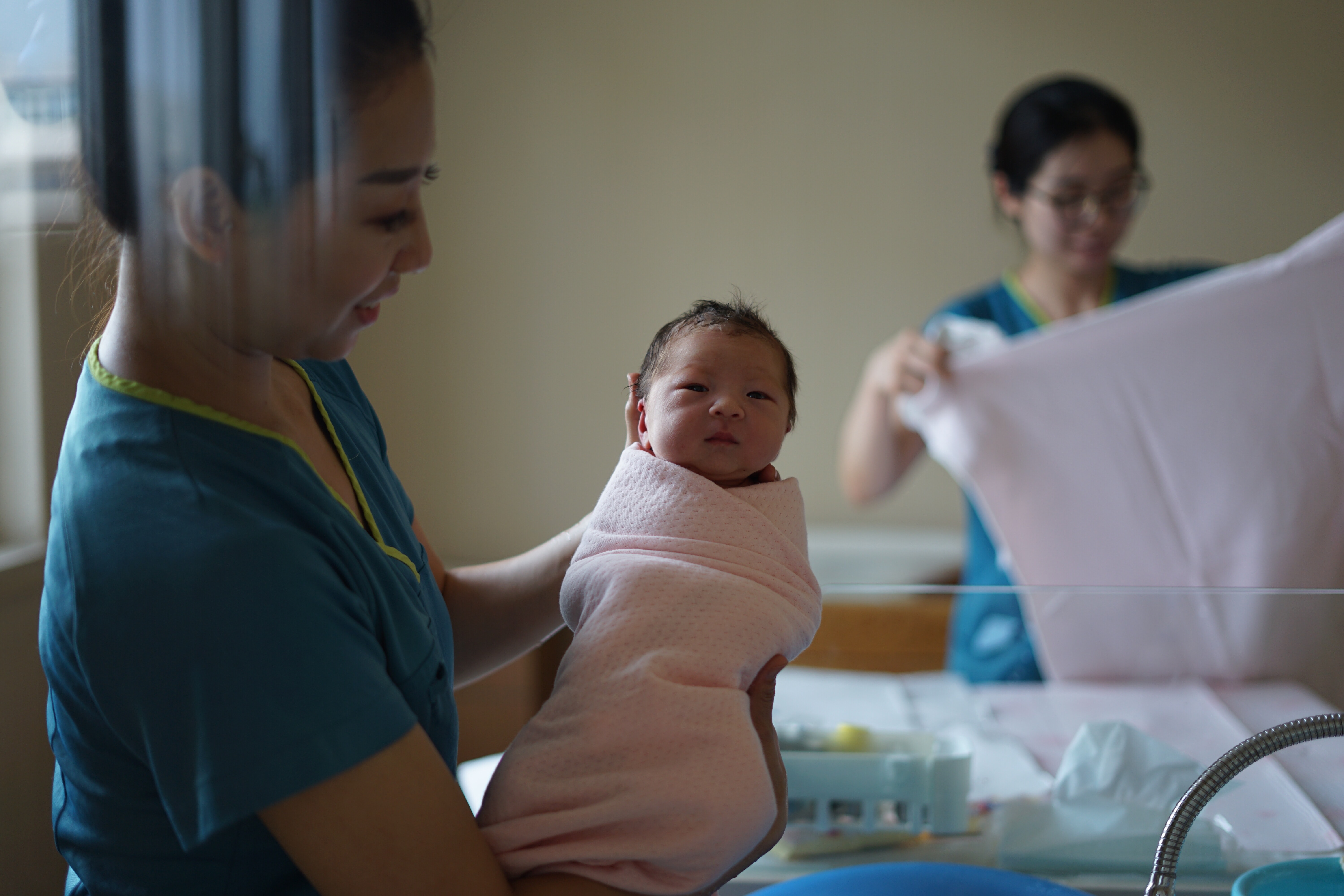 Earlier this year, China abruptly raised its birth limit, so married couples can now have up to three children. This is a dramatic shift for a country that just less than a decade ago was still forcing families to sterilize mothers and abort babies under the one-child policy. In the end, it's not even clear the policy worked, as in, demographers are divided on whether China needed the one-child policy to decrease its birthrate. Stuart Gietel-Basten, a demographer with the Hong Kong University of Science and Technology, said that "The one-child policy was not the only thing that happened in China in the 1980s and 1990s. There was also rapid urbanization, rapid economic growth, rapid industrialization, female emancipation, female rights, female (laughter) labor force participation". "But then one-child policy just, you know, maybe pushed that along a little bit. But there's only one China. And there's only (laughter) one one-child policy. So it's kind of impossible to say the, you know, the real effect of that."

Read about the radio coverage on nhpr published on 21 June 2021.