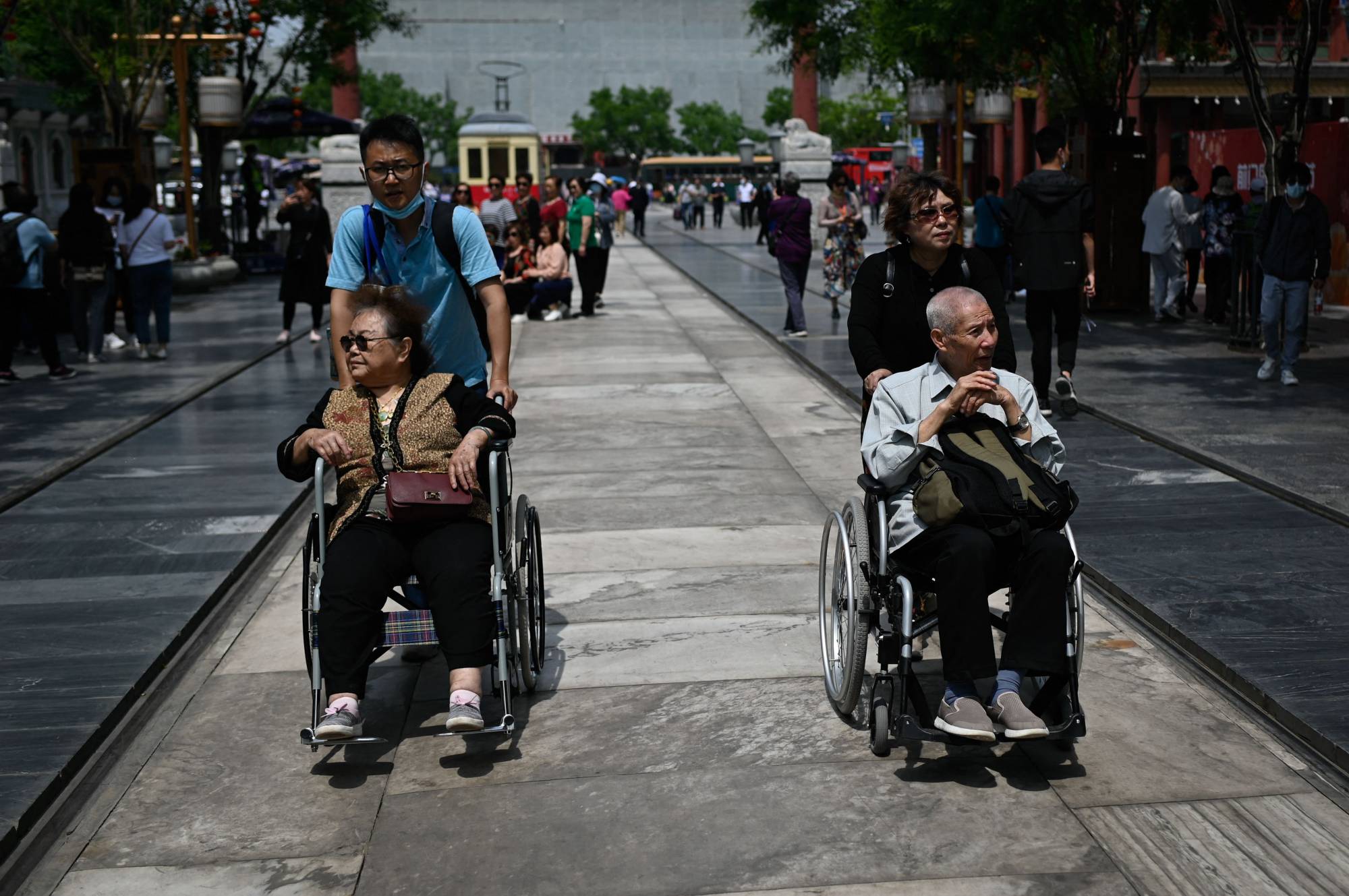 China’s once-in-a-decade census, released on Tuesday, shows that amid the uncertainties of the coronavirus pandemic, the number of births nationwide has fallen to the lowest level since 1961, when the country was struggling following a nationwide famine that killed tens of millions of people. To ensure that economic growth does not slow along with the population drag, the government in Beijing will need to undertake a challenging shift in its growth model, rapidly increasing spending on pensions and healthcare while maintaining a high level of corporate and state investment in order to upgrade its vast industrial sector. Because it is betting on productivity gains, China’s government is not expected to launch an all-out effort to raise the birthrate. “It’s oversimplified to think they will have very pro-natalist policy,” said Stuart Gietel-Basten, director of the Center for Aging Science at the Hong Kong University of Science and Technology and a Faculty Associate of IEMS.

Read the news article on thejapantimes, intellasia.net, Taipei Times published on 12 May 2021.