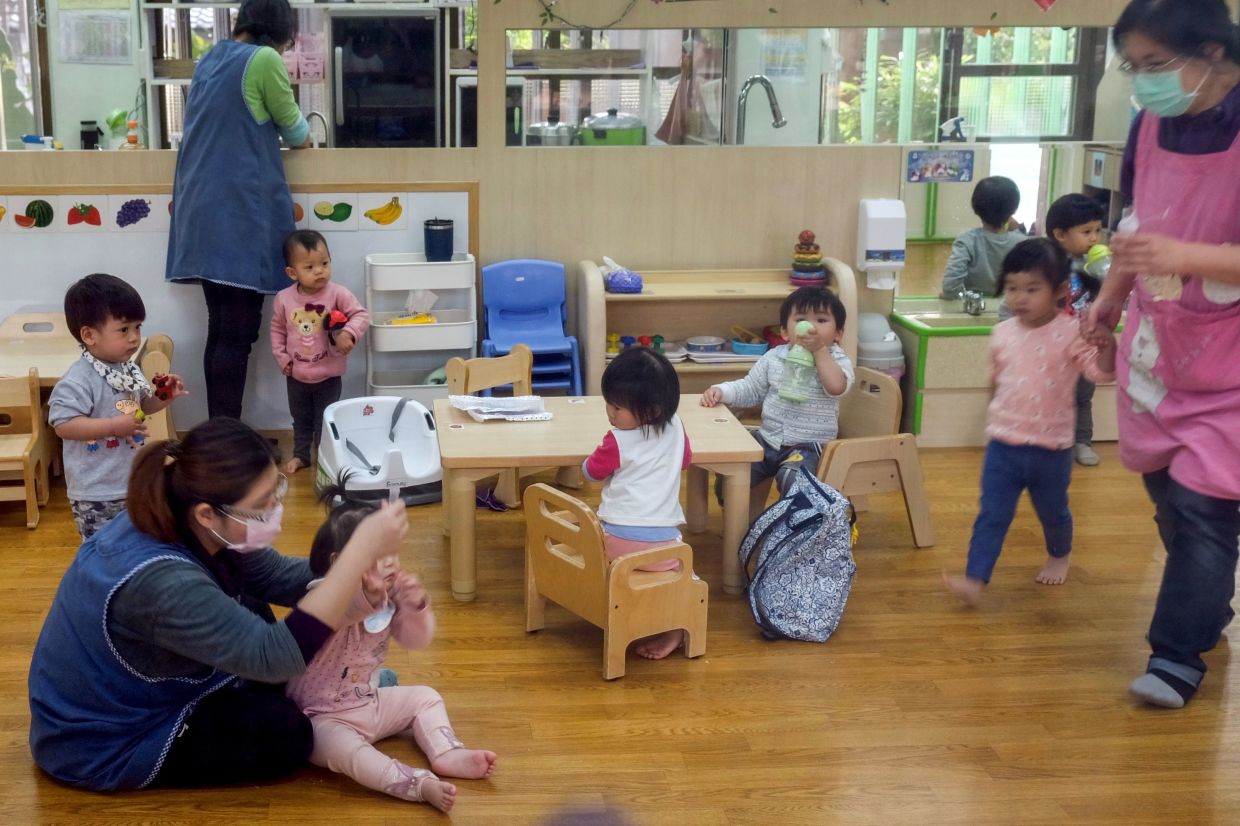 In 1951, the average Taiwanese woman gave birth to seven children. Now it is less than one. Last year the island recorded more deaths than births – a watershed moment that signals Taiwan’s population officially contracted for the first time. In the first quarter of this year, deaths outpaced births by 47,626 to 34,917. It is an increasingly familiar story across East Asia. Millions are approaching retirement age with neither enough younger generations, or immigrants, to fill their shoes. Another cause of low births is the sheer cost of living. Taiwan’s industrialisation last century transformed the island into a regional economic powerhouse. But in the last decade or so wages have stagnated as daily expenses continue to rise. Women in places like Taiwan, Japan and South Korea also face “very high opportunity cost”, according to demographer Stuart Gietel-Basten at Hong Kong University of Science and Technology.

Read the news article on CNA, The Star Online published on 28 May 2021.

The impact on women's careers is clear and this is especially the case because the burden of care is not usually shared.