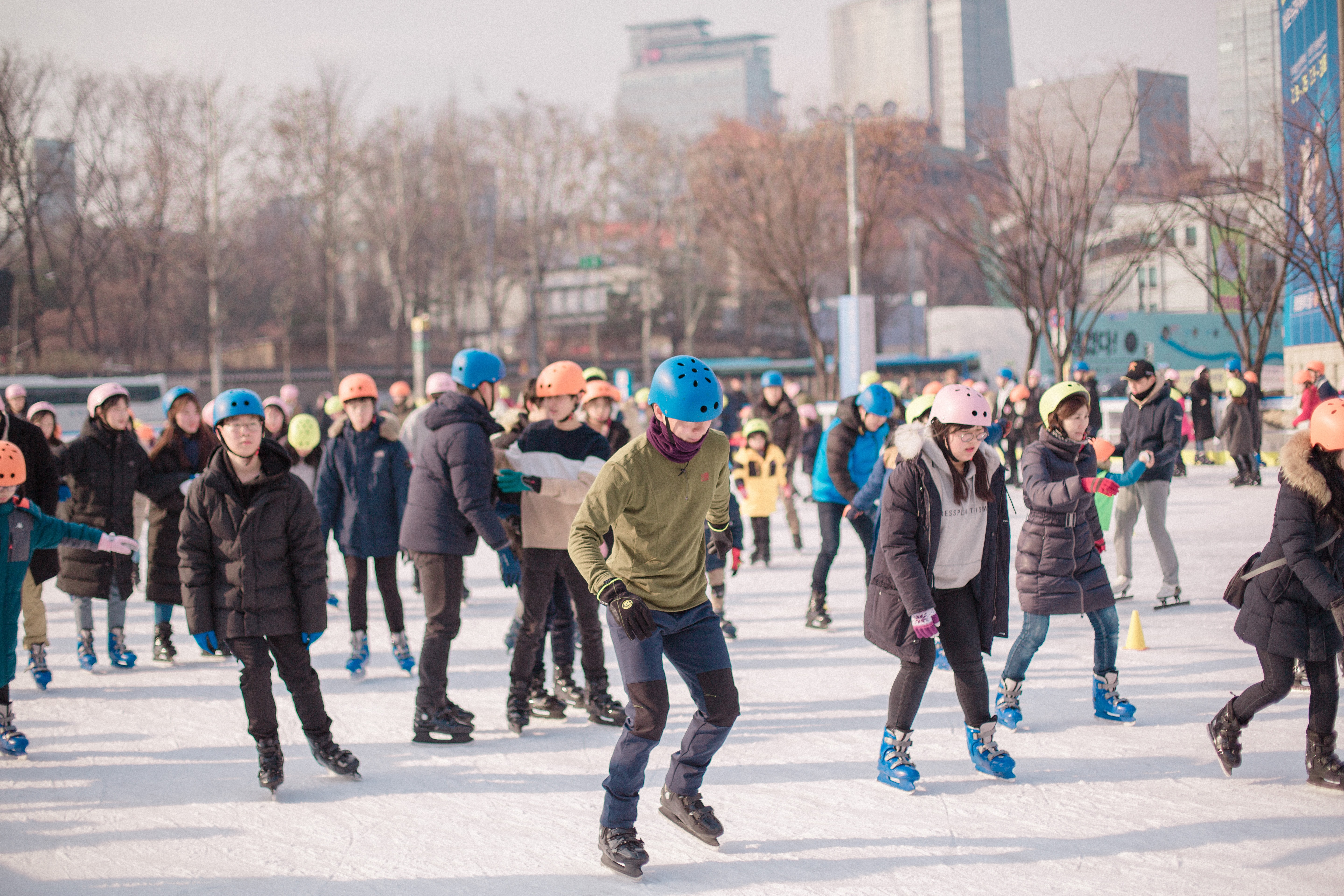 South Korea reports a decline in its population. The fertility rate has dropped so dramatically that it is now the world’s lowest. Some people worry that the country may disappear altogether eventually. Stuart Gietel-Basten, professor of social science and public policy at the Hong Kong University of Science and Technology and faculty associate of IEMS, said South Korea has spent an enormous amount of money trying to encourage women to have more children, and the result is that "it’s now worse because it ignored the bigger context of why people are not having children". He contrasts the 2020 fertility rate of Seoul, at 0.64, with that of nation-leading Sejong, known as the country's administrative capital, at 1.28, according to Statistics Korea. Noting that many people in Sejong are civil servants, saying that their lifestyles tend to suit families.