China’s plan to lift the retirement ceiling that the government needs some resolve, comments Park 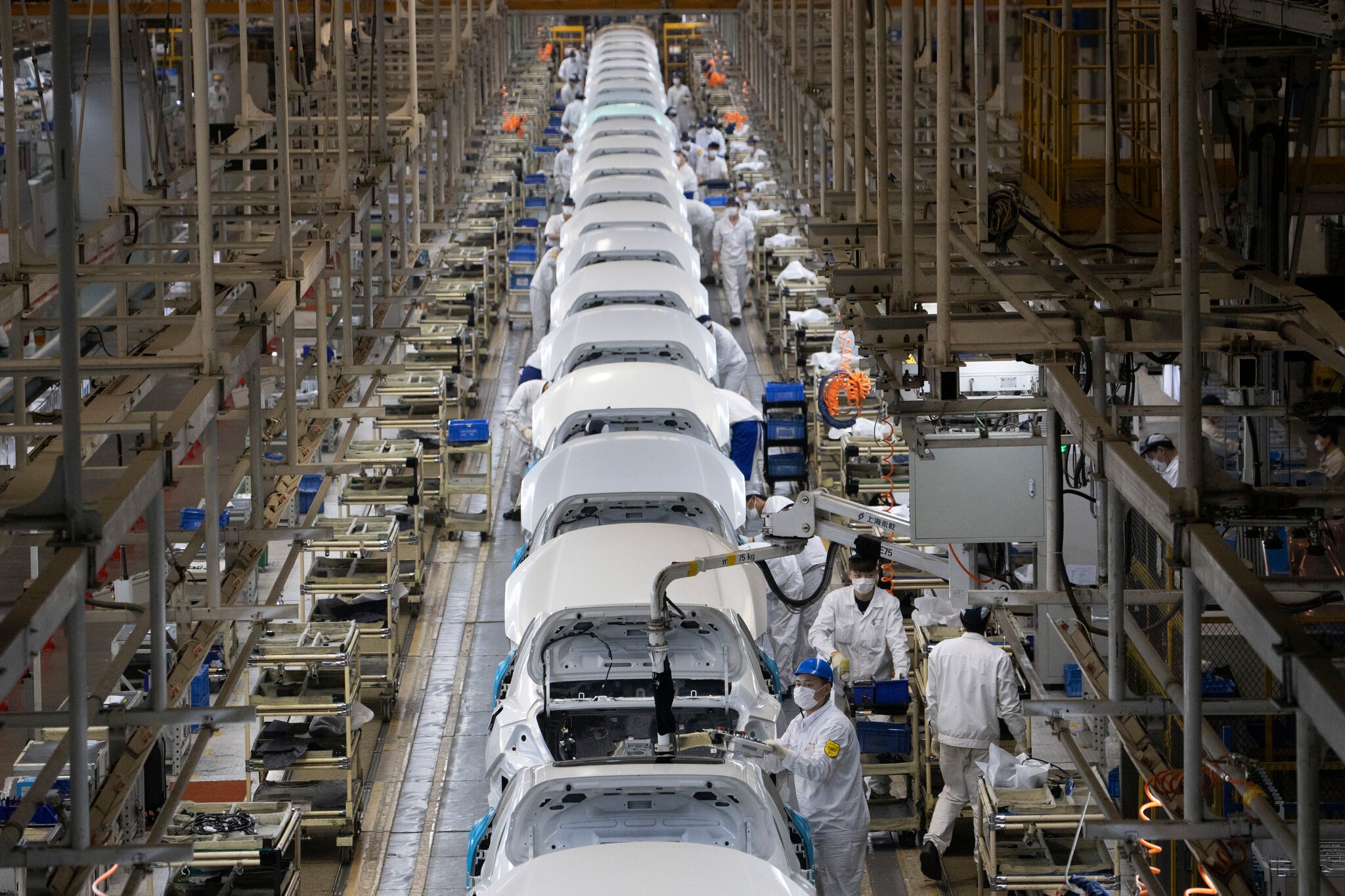 China said last month that it would “gradually delay the legal retirement age” over the next five years, in an attempt to address one of the country’s most pressing issues. Its rapidly aging population means a shrinking labor force. According to Albert Francis Park, an economics professor at the Hong Kong University of Science and Technology, in reality, older workers may suffer more. China has modernized so quickly that they tend to be much less skilled or educated than their younger counterparts, making some employers reluctant to retain them. “They’ll have to really exercise quite a bit of resolve to push it through.”