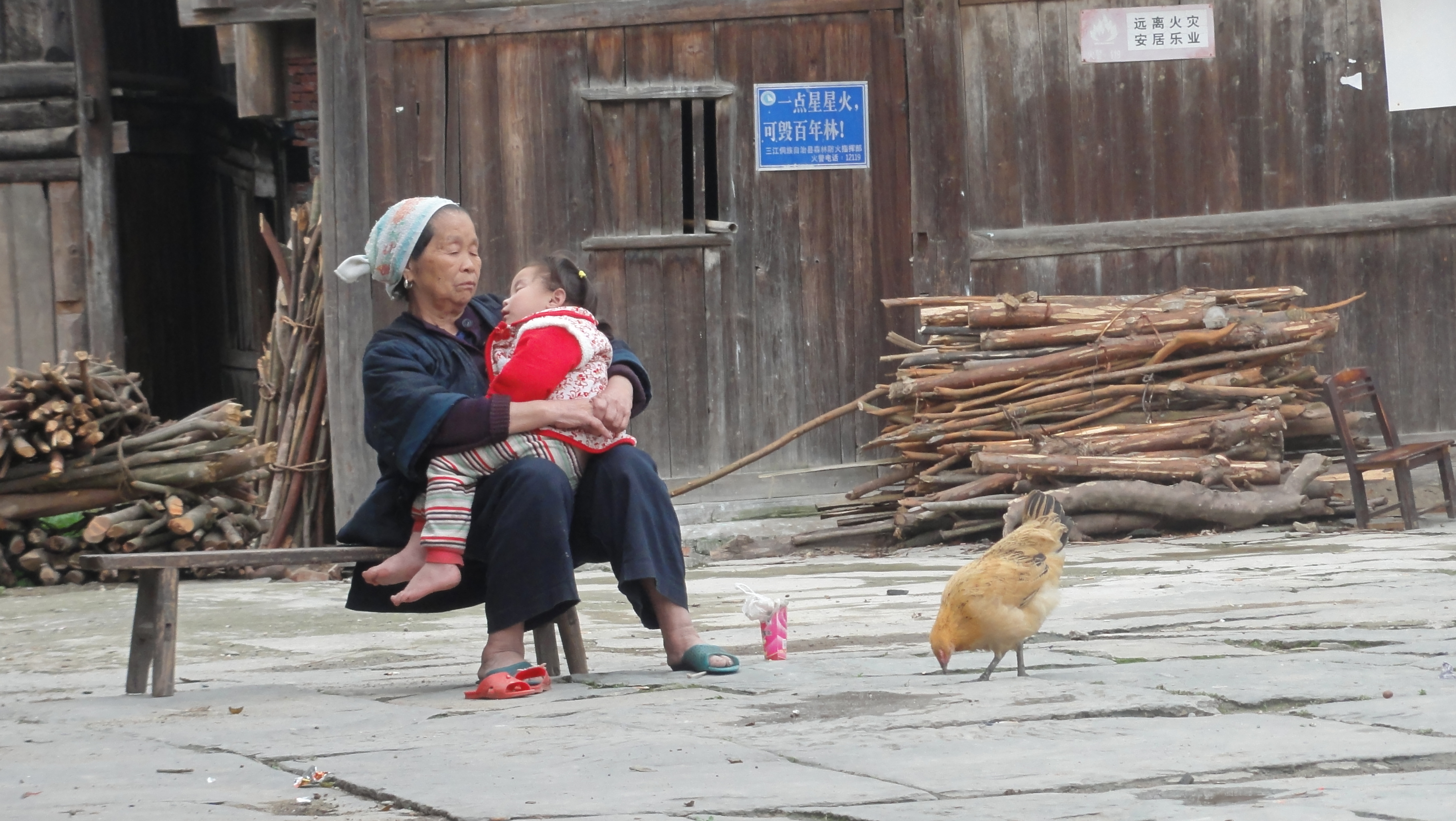 31 MAY 2013.  HONG KONG.   Prof Albert Park, Director of the Institute for Emerging Market Studies, Chair Professor of Social Science and Professor of Economics at the Hong Kong University of Science and Technology (HKUST), collaborated with researchers from Peking University, University of Southern California (USC), and other international partner institutions, and released today the first major report from a massive survey of Chinese adults over the age of 45, providing critical insights into the most rapidly aging population in the world.

Across 17,708 individuals over the age of 45 from both urban and rural areas, from a nationally representative sample of China except Tibet, the researchers of China Health and Retirement Longitudinal Study (CHARLS) found stark gender differences in how men and women age in the developing world.

The report combines extensive socioeconomic data, such as on employment, education and consumption, with self-reported and actual measures of physical and psychological health, provide policymakers and researchers with a broad range of data on the real circumstances of people in China as they age.

In the first major report from the baseline CHARLS data, older women are much more likely to be in poor health than men, the researchers found. Individuals in the China Health and Retirement Longitudinal Study (CHARLS) will be followed-up with every two years, allowing researchers to track whether these gender differences remain the same or change in the next decade as China continues develop.

Health findings correlate strongly to education, and the survey also found that older women are much more likely to have no schooling than men of the same cohort. Among adult women aged 45 and over, a full 39 percent have no schooling, compared to just 11.8 percent of men.

“Women for a variety of reasons generally report worse health than men, even though adult mortality is lower among women. In addition, the biomarkers are generally worse for women than men. That’s borne out here and not specific to China,” said John Strauss, professor of economics in the USC Dornsife College of Letters, Arts and Sciences and principal investigator of CHARLS.

“The fact that women are consistently worse off than men across multiple dimensions of well-being is a striking finding of the CHARLS survey that definitely merits further investigation. While it is true that elderly women in many countries are in poorer health than men, some of the gender gaps we find in China are quite large, such as those for depressive symptoms and cognitive function,” said Albert Park of the Hong Kong University of Science and Technology, a principal author of the report.

Park continued: “Some of these differences may be associated with the much higher rate of illiteracy among elderly women in China, which is known to lead to poorer health and lower socioeconomic status. But the high incidence of depressive symptoms and suicides among women in China suggest that other social factors may be important as well.” In recent years, responding to a rapidly aging population, the Chinese government has made significant strides in strengthening its social safety net programs for older adults, including expanding public pension and health insurance. But the survey found that in this rapidly developing country, family support still plays a significant role in the well-being of the elderly, and out-of-pocket costs for medical treatment remains very high. Under the most common health insurance program, the rural-based New Cooperative Medical Insurance program, Chinese adults aged 45 and older who went for inpatient care spent 39.7 percent of their total yearly expenditure on such care, at the median. More than one-in-three adults who had inpatient care spent more than 50 percent of their per capita expenditure on this medical care.

While only 37.8 percent of the elderly 60 and older live with adult children, the vast majority of elderly have at least one child living in the same city or county, if not in the same immediate neighborhood. Just less than half of elderly (46.9 percent) received financial assistance from adult children with whom they do not live, mirroring the direction of giving in most developing countries where due to rapid growth younger people earn more than their parents. Only 19 percent of elderly gave financial assistance to children with whom they do not live, the more common pattern in Western countries such as the United States.

The second wave of data collection for CHARLS goes into the field this summer, with a team of more than 400 people trained at Peking University by CHARLS researchers.

The CHARLS research team members who authored the report include Yaohui Zhao of the National School of Development of Peking University, Park; Strauss; John Giles of the World Bank; Shangyi Mao of Xiamen University; Eileen Crimmins of the USC Davis School of Gerontology; Perry Hu of UCLA; Yisong Hu and Yafeng Wang of the Institute of Social Science Survey, Peking University; Xiaoyan Lei and Yan Shen of the National School of Development, Peking University; Xinzheng Shi of Tsinghua University; James P. Smith of RAND; Xiaoyu Wu of the Central University of Finance and Economics, Beijing; Xiangjun Yin of the Chinese Center for Disease Control and Prevention; and Gonghuan Yang of the Chinese Academy of Medical Sciences and Peking Union Medical College.

The national report and baseline CHARLS data and documentation are publicly available at http://charls.ccer.edu.cn. The research is supported by the National Institute of Aging, the China Natural Science Foundation, the World Bank and Peking University.

Older women in China fare worse than men from futurity.org

The fact that women are consistently worse off than men across multiple dimensions of well-being is a striking finding of the CHARLS survey that definitely merits further investigation.