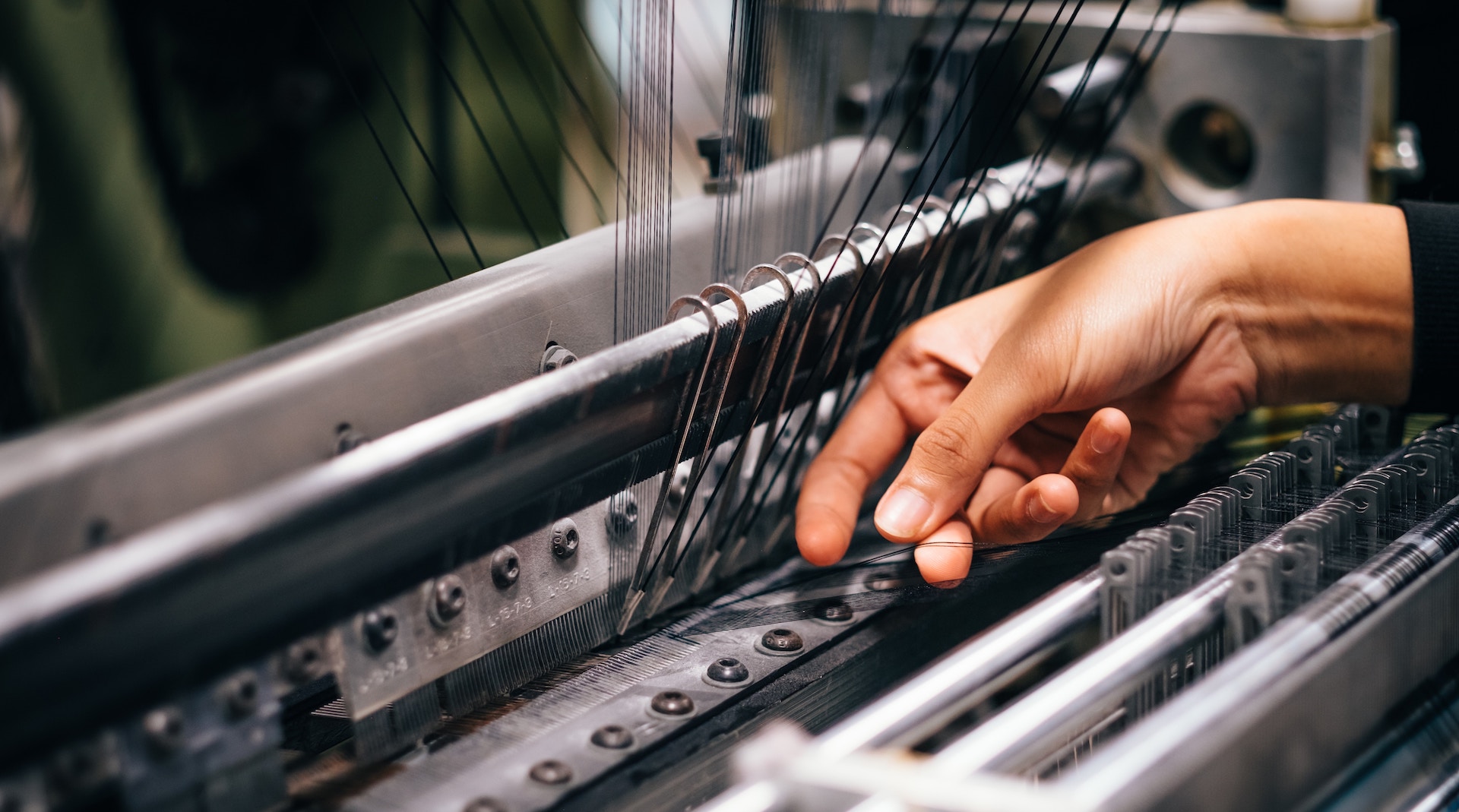 The shift away from manual and routine cognitive work, and towards non-routine cognitive work has been a key feature of labour markets in recent decades. There is no evidence, however, if the relative importance of particular tasks differs between workers performing seemingly similar jobs in different countries. We develop worker-level measures of task content of jobs – non-routine cognitive analytical and personal, routine cognitive and manual – that are consistent with Acemoglu and Autor (2011) widely-used measures based on O*NET, and which allow country-specific measurement in 42 countries that are covered by PIAAC, STEP and CULS surveys. We find substantial cross-country differences in the content of work of occupations. Better education, higher literacy skills, higher probability of computer use at work, and higher position in the global value chain are related to lower intensity of routine tasks. Differences in technology endowments and in the supply of skills explain most of the cross-country differences in the task content of jobs. However, technology contributes the most to the cross-country differences in routine tasks among workers in high- and middle- skilled occupations, while the position in global value chains contributes the most to differences between workers in low-skilled occupations.

A working paper is available here.

Piotr Lewandowski is a labour economist, a President of the Board at Institute for Structural Research (IBS), Warsaw, Poland, and a Research Fellow at IZA, Bonn, Germany. In the past he collaborated with Warsaw School of Economics and the Ministry of Labour and Social Policy in Poland. His research interests include interactions between technology and jobs, job polarization, labour market segmentation, minimum wage, and labour market effects of climate and energy policies. [More about Lewandowski on his personal webpage ...]

Albert Park is Director of HKUST Institute for Emerging Market Studies, Chair Professor of Social Science, Professor of Economics and Public Policy at the Hong Kong University of Science and Technology.  He is a development and labor economist who is an expert on China’s economic development. His research has been featured by the Economist, New York Times, Wall Street Journal, BBC, CNN, and NPR. Professor Park is a Research Fellow of the Centre for Economic Policy Research (London), the Institute for the Study of Labor (IZA, Bonn), the International Growth Centre (Oxford/LSE/DFID), and the Human Capital and Economic Opportunity Working Group (Chicago).  [More...]