China as the World’s Technology Leader in the 21st Century: Dream or Reality? 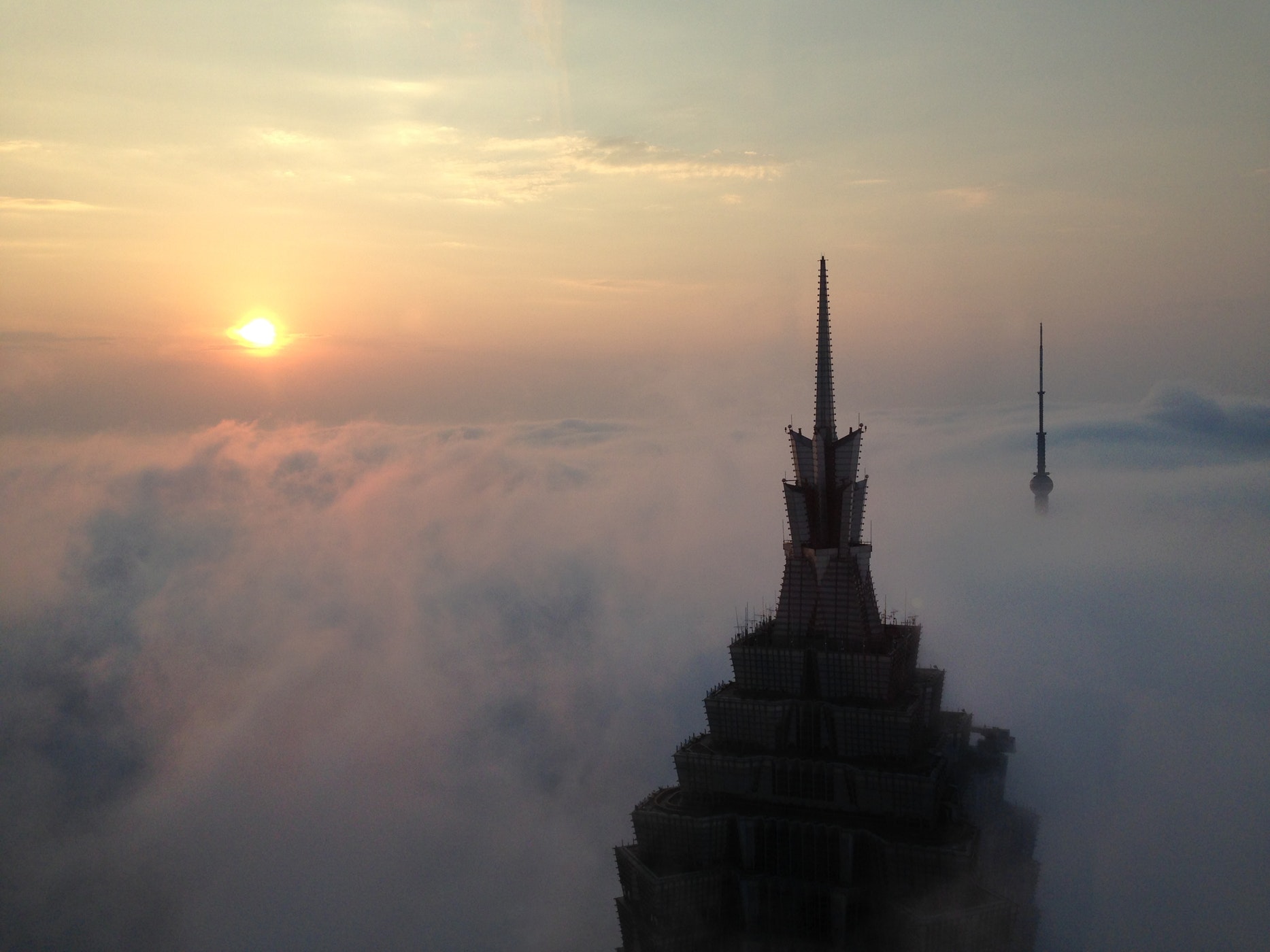 This talk is a part of the HKUST IEMS and IPP – EY Hong Kong Emerging Market Insights Series. It is presented by HKUST IEMS with support by HKUST Institute for Public Policy and EY. Check out the next event in the series at http://iems.ust.hk/insights and past events in the series here.

Over the last century and a half, global technological leadership has shifted from Great Britain to the USA. In this seminar supported by EY and the HKUST Institute for Public Policy and organized by HKUST IEMS, Naubahar Sharif, Associate Professor of Social Science and Faculty Associate of IEMS at HKUST, argued that China is positioning itself to assume global leadership in technology within the coming few decades.

Prof Sharif identified three sources of competitive advantage for China’s ascent to leadership in global technology: its massive domestic market, its strong state capacity and willingness to employ state-sponsored industrial policy and government support, and the process of globalization that continues to transform markets worldwide.

With respect to the government’s support for industrial research and technology development, Prof Sharif pointed to China’s spending on research and development (R&D) which now outpaces overall economic growth, placing China behind the United States as the world’s second largest spender on R&D activities. China now has over 3.2 million R&D personnel, and is currently the world’s largest producer of tertiary and post-tertiary students in science and engineering. Moreover, China now ranks second in the world in research output as measured by papers published in research journals, and third in terms of patent filings with the World Intellectual Property Office.

China’s autocratic system of government was also argued to be a boon to the future of China as a global technology leader, with government-led initiatives bolstering a range of strategic industries including wind turbines, telecommunications, advanced manufacturing, and biotechnology. Prof Sharif argued that China’s current stage of technological development resembles that of the post-World War II-era United States, when massive public and military investment financed early-stage innovative technologies such as radar, synthetic rubber, the microchip, GPS, and the internet.

With these strengths, the intensified forces of globalization will help China extend its reach abroad. Prof Sharif commented that too few policymakers and financial elites outside China anticipate the rise of Chinese multinationals to positions of global technological leadership, underestimating the power of China’s advantageous position. Prof Sharif contends that Chinese companies will move beyond their traditional reliance on low factor-input costs and will continue to scale the value-added chain well into the future.

The Presentation by Prof Sharif

Over the last century and a half, global technological leadership has shifted from Great Britain to the USA. In this talk, Prof. Naubahar Sharif argues that China is positioning itself to assume global leadership in technology within the coming few decades. He identifies three sources of competitive advantage for China’s ascent in the global technology stakes: its massive domestic market, its centralized power and willingness to employ state-sponsored industrial policy and government support, and the process of globalization that continues to transform markets worldwide. After acknowledging skeptical views of China’s capacity to achieve global technology leadership, Prof Sharif surveys the present state of affairs and assesses its prospects for growth. He further argues that the three sources of competitive advantage he explicates offer China a path to imminent global technological leadership. Furthermore, he demonstrates implications of such leadership for emerging markets policymakers and businesses in terms of the development of their technological markets and capacities. 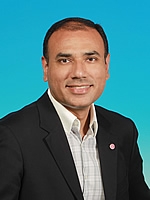 Naubahar Sharif, Associate Professor of Social Science, HKUST; Faculty Associate at HKUST IEMS
Naubahar Sharif earned his PhD in Science and Technology Studies from Cornell University in 2005 and completed the Executive Education Program in Innovation for Economic Development at Harvard University in 2011. He has published numerous academic articles in leading journals including Research Policy, Science and Public Policy, International Journal of Technology Management, and Science Technology and Human Values, and has received external funding from the Research Grants Council (RGC) of Hong Kong under the auspices of the General Research Fund (GRF) as well as the Public Policy Research (PPR) fund. Naubahar also consulted for the Innovation and Technology Commission (ITC), HKSAR Government from 2006 to 2010. His research interests include the innovation-related linkages in Hong Kong, and between Hong Kong and Guangdong Province. 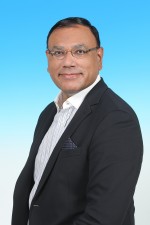