The Belt and Road: From Vision to Reality 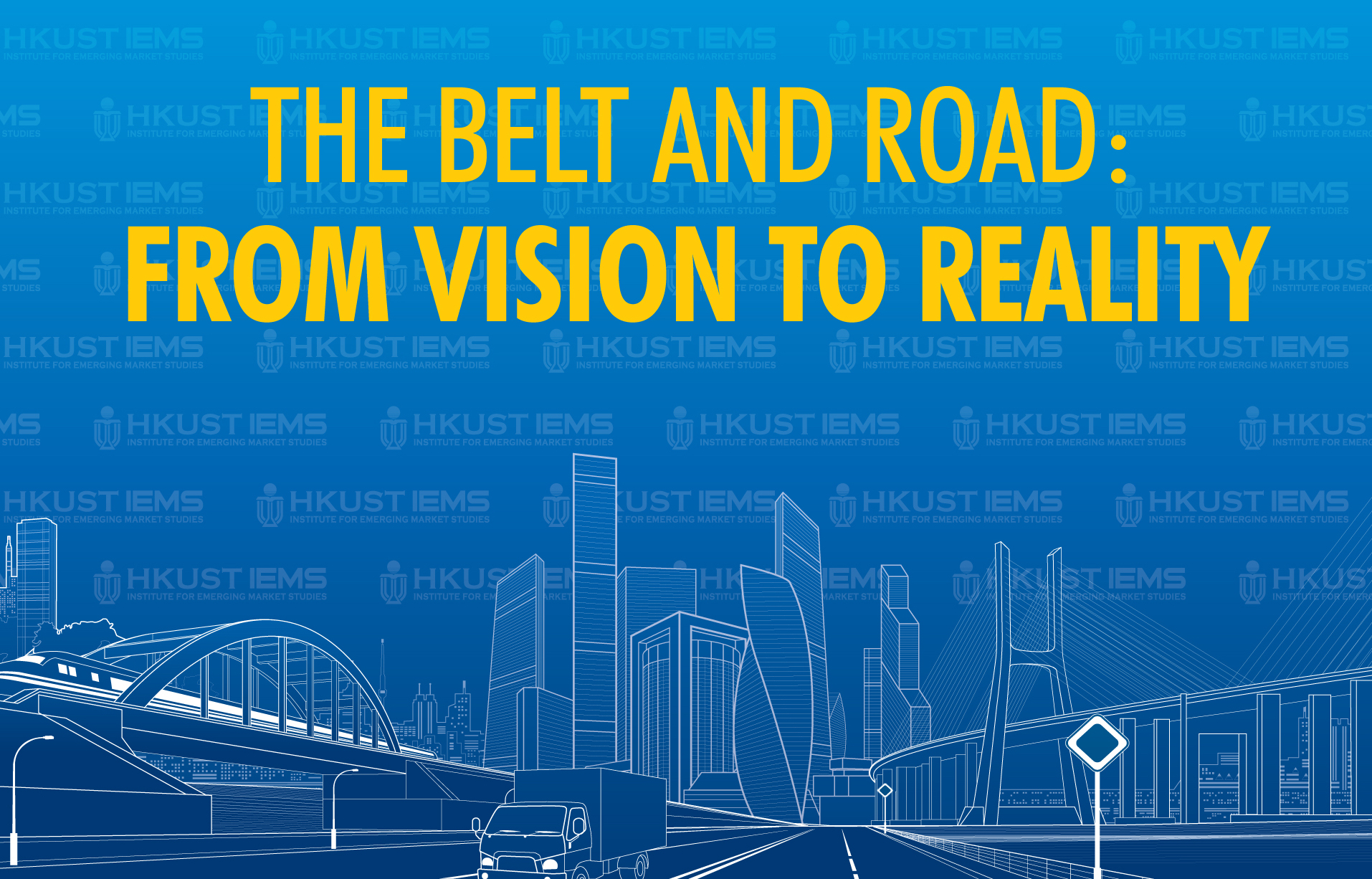 China’s Belt and Road Initiative intends to increase connectivity between China and over 60 countries along the old Silk Road’s land and maritime routes, and will be the main platform for China’s global integration efforts in the foreseeable future. Often referred to as “the most significant and far-reaching initiative that China has ever put forward”, the Belt and Road Initiative (BRI) will play a transformative role in the future development of China and much of the world.

On Thursday 17 May 2018, The HKUST Institute for Emerging Market Studies organized “The Belt and Road: From Vision to Reality” panel event at the HKUST Business School Central campus. The event brought together an expert panel to share evidence-based thought leadership addressing the opportunities, challenges and implications of this Initiative for China and other emerging markets.

HKUST IEMS Director, Professor Albert Park, placed a spotlight on the case of Indonesia and found that as the first country in ASEAN to establish official diplomatic relations with China, we have seen an increase in Foreign Direct Investment from China to Southeast Asia as a result of the Belt and Road Initiative. Furthermore, The Belt and Road has provided a new platform for high level meetings between high officials in China and Indonesia; these strong foreign relations between the two countries have paved the way for Chinese investments and trade.

HKUST IEMS Faculty Associate, Professor Naubahar Sharif, looked closely at how the Chinese government has approached investments and infrastructure in Pakistan. The Belt and Road Initiative in Pakistan operates amongst a long history of Pakistan – China relations: Pakistan was one of the first non-communist countries to recognize China as a People’s Republic in 1951, and in 1963, China was the world’s largest purchaser of Pakistani cotton. In fact, maintaining close relations with China is a central part of Pakistan’s foreign policy. This “special” relationship launched the China-Pakistan Economic Corridor (CPEC) which pre-dates the BRI, and serves to leverage Pakistan’s strategic location as the shortest trade route between China and its markets in Asia, Europe and the Middle East. That being said, the CPEC is not without its challenges. There is fear that the CPEC may lead to widespread displacement of locals, and resistance from industry leaders in Pakistan seems likely due to wariness towards Chinese competition. Other challenges include the danger that Pakistan will fall into economic subservience, an increase in environmental degradation and a lack of transparency as to what extent development in Pakistan would be evenly distributed.

Alexey Kalinin, Director of SKOLKOVO Institute for Emerging Market Studies, presented research on the Belt and Road and the Eurasian Heartland, namely, Russia and Kazakhstan. Between 2011 and 2017, China invested around $98 billion USD in 168 projects in Eurasia, with 50% of all investment directed to Russia and Kazakhstan. The value of Chinese investments in Russia during this 7 year period is estimated at around $31 billion USD, with mineral resources making up 70% of this investment, 20% invested in industry and the remaining 10% in infrastructure. In the case of Kazakhstan, China has invested around $17 billion USD in 29 projects with over 75% of investment fed into the energy sector. By harnessing Kazakhstan’s oil, natural gas and minerals, including uranium, China seeks to obtain a leading role in cultivating and developing energy industries in the country. 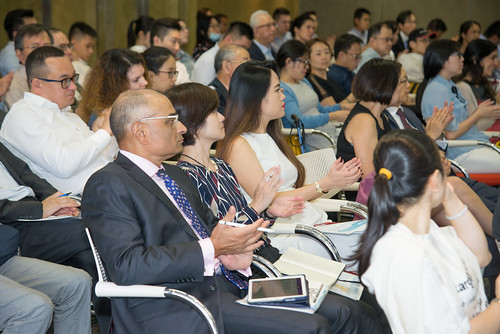 **We also held a one day academic workshop on Wednesday 16 May under the same title: “The Belt and Road: From Vision to Reality”. Please refer to the workshop webpage for more: http://iems.ust.hk/belt-road-cases**