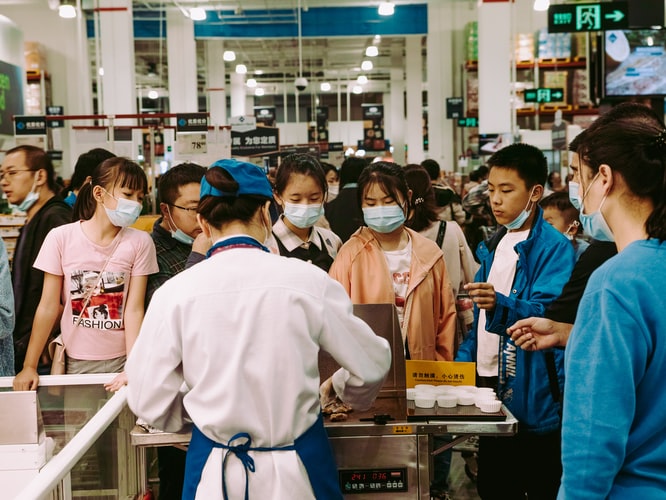 The Greater Bay Area (GBA) initiative started with an ambitious goal: integrating the Pearl River Delta into a single economic region with the mass of Greater Tokyo, the wealth of New York City, and the innovativeness of the San Francisco Bay Area. The GBA initiative, including not only mainland cities such as Guangzhou and Shenzhen, but also the Hong Kong and Macao Special Administrative Regions, was intended to unite a larger number of people, a wider variety of industries, and a greater potential for growth than any other economic region in the world. Simply put, policymakers envisioned the GBA as becoming the greatest city (or cluster of cities) in the world.

Read this Thought Leadership Brief on the HKUST eBookshelf if you are using a mobile phone or tablet.