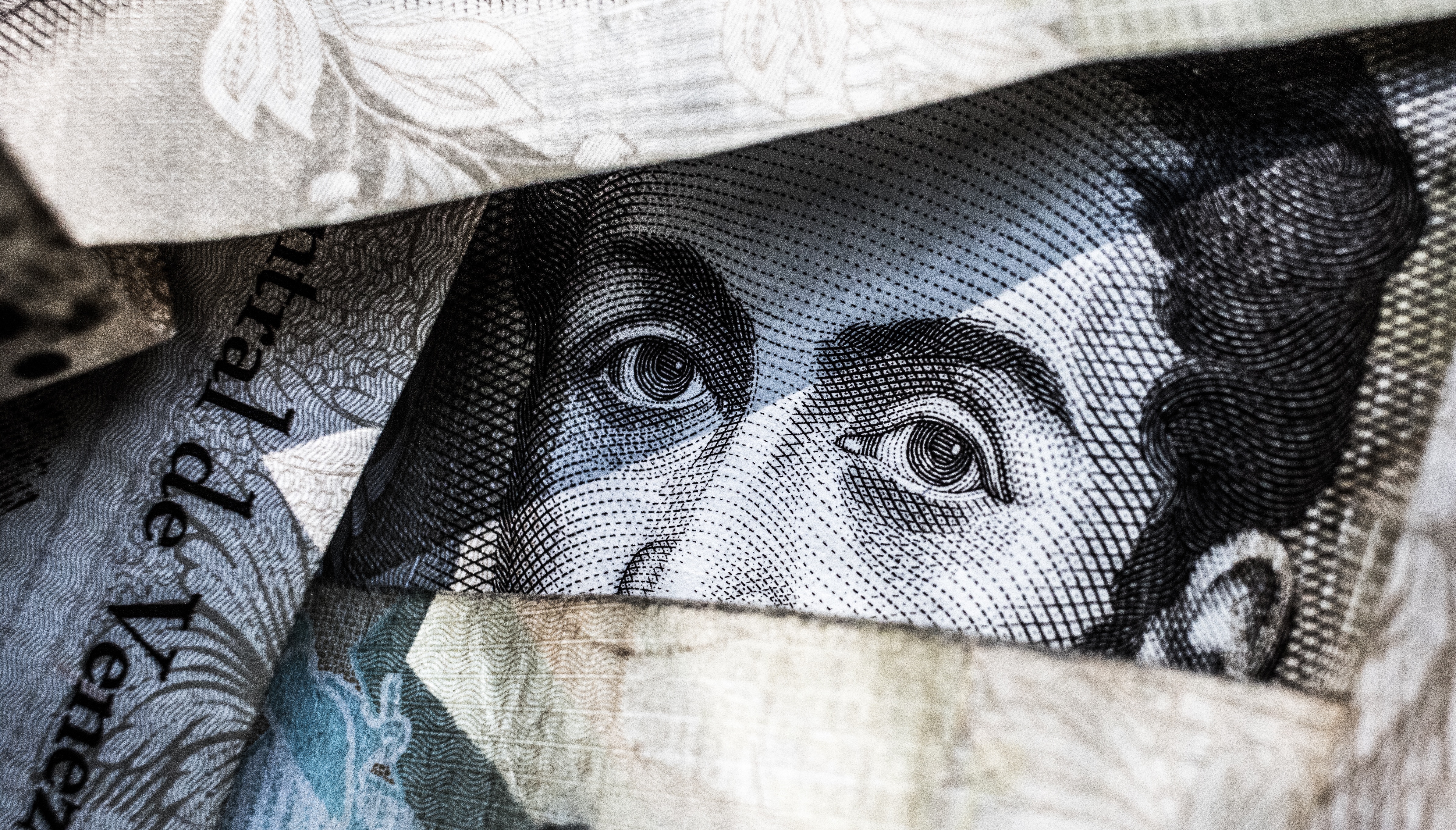 Understanding real business cycle (RBC) in emerging market economies is a central issue in international macroeconomics. Current literature tends to focus on the excess consumption volatility or counter-cyclical trade balance. The real exchange rate (RER) dynamics and its comovement with other macroeconomics variables are usually not explored as most papers focus on one-sector RBC models. However, since most emerging market economies are small open economies subject to external shocks such as interest rate, demand, and terms of trade, it seems nontrivial to include RER in the study of emerging market business cycle. In her academic seminar, Juanyi Jenny Xu (HKUST) presents research on the difference in comovement of real exchange rates (RER) with other macroeconomic aggregates between emerging economies and developed small open economies (SEO). In particular, the study looks at the significant and negative correlation between real interest rate and RER in emerging market economies.

Motivated by this evidence, the study includes the RER and real interest rate data in the estimation of a two-sector model with imperfect substitution between tradable and non-tradable goods and collateral constraint with pecuniary effect induced by relative price changes.The estimation result shows that the model performs reasonably well in explaining RER dynamics and its comovement with macroeconomics aggregates, such as real interest rate and tby/GDP ratio. Country premium shock is the main driving force of RER and real interest rate variation and this helps to generate the negative comovement between these two variables providing evidence to support the important role of country premium shock in explaining emerging market business cycle.

Professor Juanyi (Jenny) Xu graduated from Zhejiang University with a B.Sc in Economics in 1996. In 2005 she got her Ph.D in Economics from University of British Columbia in Vancouver, Canada. Before she joined HKUST Department of Economics in 2006, she worked in Simon Fraser University. She is now an Associate Professor in HKUST. Professor Xu maintains an active research program on international macroeconomics and monetary economics. Her research has been focused on the analysis of the optimal monetary policy in open economies, especially for emerging market economies and the study of dollarization and its implication for international monetary policy and transmission of shocks. She is also interested in explaining the real exchange rate dynamics change and the international business cycle in China and other emerging market economies. Her works are published in Economic Journal, Journal of International Economics, and Journal of Development Economics. She has also worked as a research fellow in Hong Kong Institute of Monetary Research.

This seminar was not recorded.

Country premium shock is the main driving force of RER and real interest rate variation. This helps to generate the negative comovement between these two variables 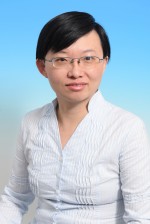