Scars from Mao-era school shutdown have not vanished yet, says Park 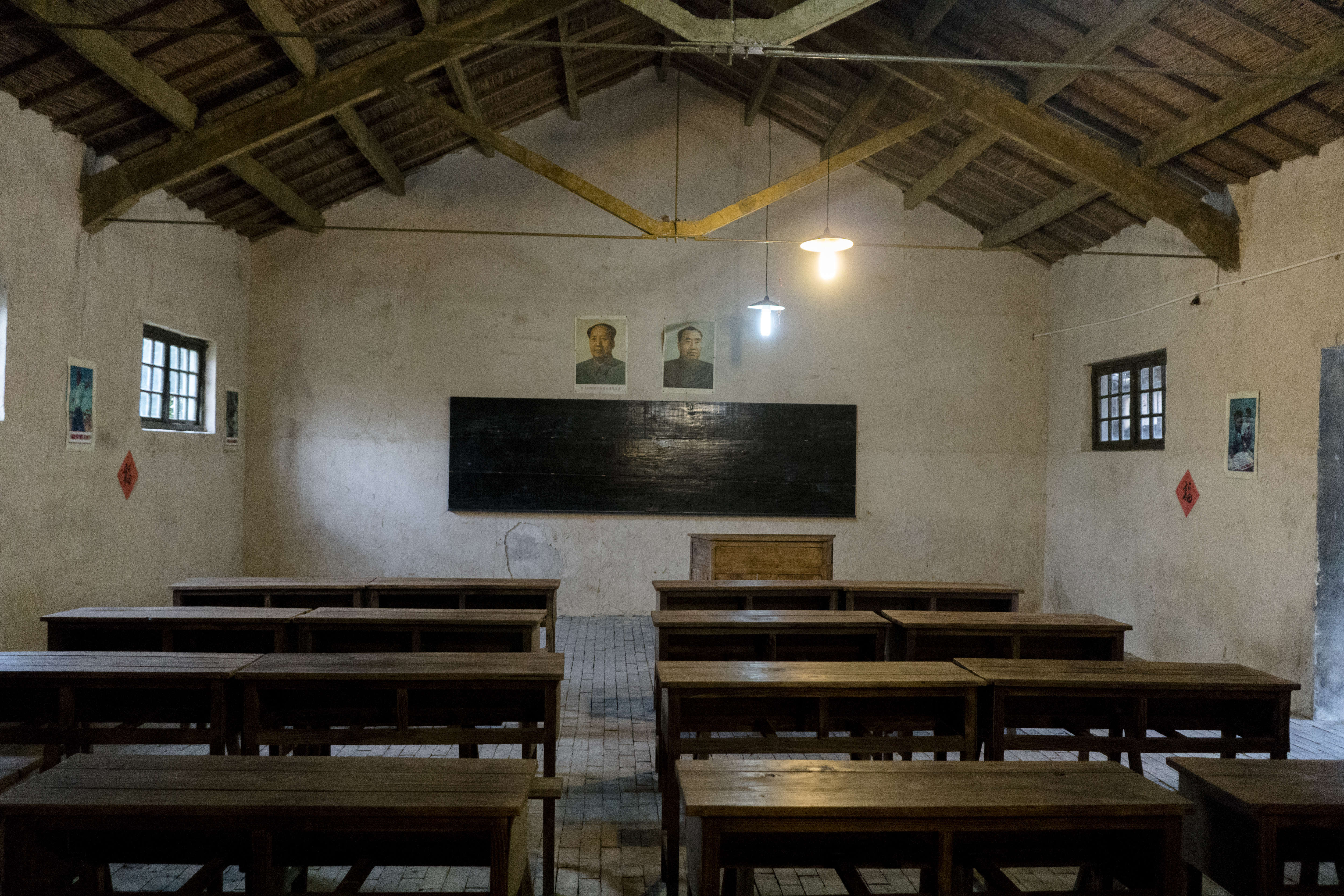 More than five decades ago, the Cultural Revolution forced a very different educational shutdown that devastated a generation, hobbled their opportunities for life and has shaped China’s approach to schooling ever since. Albert Park, Director of the Institute, chair professor of economics, social science and public policy at the HKUST, said the Cultural Revolution is one of the biggest disruptions to education in the modern world.

More than 1 million schools and China’s 43 universities at the time were made to stop classes in 1966. There would be long-term consequences — for China and its education system and, most of all, for a generation whose education was sacrificed at the altar of Mao’s revolution. The Cultural Revolution led to a decline in high school and college completion rates by the age of 25 by an estimated 7.1 and 6.3 percentage points, respectively, according to Park’s research.

When China finally reintroduced a merit-based entrance examination for higher education after the end of the Cultural Revolution in 1976, the impact of the lost years became even clearer. “Lower educational attainments had long-term consequences for their ability to earn,” said Park. As no home schooling was allowed, Families and the education system prioritize formal schooling, high scores and competition. “Even dating back to imperial times, there was an enormous emphasis on merit-based education,” he said. “It returned with a vengeance after the Cultural Revolution.” More than 40 years later, it stays that way. The scars on China’s education system have not vanished yet.

Read the article by Charu Sudan Kasturi published on 13 April 2020 on OZY.

More than 40 years later, the emphasis on merit-based education still persist. The scars on China’s education system haven’t vanished yet.