Taking Stock of the Belt and Road 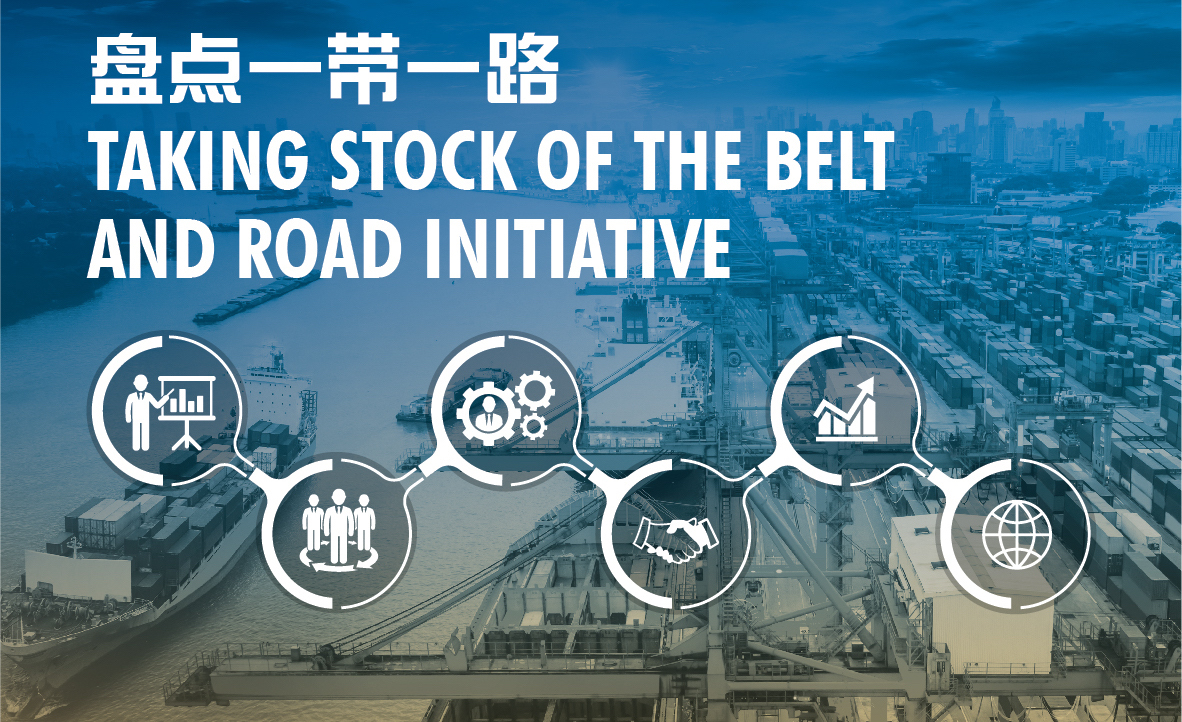 China’s Belt and Road Initiative is an ambitious program to build infrastructure and increase connectivity among countries throughout the world.  It has now been more than five years since the wide-ranging Initiative was launched, with public commentary about it becoming increasingly polarized.

Highlights from the event

Read the press release about the event (simplfied Chinese version).

Read the series of Thought Leadership Briefs about the various topics covered in this event (in English and Simplfied Chinese).

This event aims to offer evidence-based research insights into the actual implementation of Belt and Road projects around the world to move beyond ideological debates to critically assess the successes and disappointments of the Initiative and discuss ways to make the Initiative more impactful moving forward.  Presentations will be made by leading researchers from HKUST engaged in a multiyear research project on the Belt and Road Initiative featuring in-depth quantitative and qualitative research.

The event will be organized around two panel discussions that address hotly debated issues related to the Belt and Road Initiative.

This event is organized by HKUST Institute for Emerging Market Studies (HKUST IEMS)  with support from EY and HKUST Development and Alumni Office.

Watch the highlights video on Weibo or on YouTube.

Part 1 of the event video here and part 2 here.

Please follow the event's "live photo broadcast" using WeChat by following this link or the QR code below. 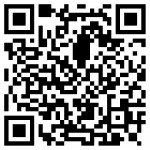 Speakers' powerpoint slides are only available upon request and depending on the speakers' approval.  Please contact iems@ust.hk .

Albert Ng, Chairman of EY China, Managing Partner of EY Greater China, and a member of the Global Executive, EY’s highest global management body. With over three decades of experience in the accounting profession, Albert is well versed in international tax policies, IPOs, SOE reform and Belt & Road initiative.  Albert holds various advisory roles including Advisor on Accounting Matters to the Ministry of Finance of the People’s Republic of China, Advisor to the International Business Leader’s Advisory Council for the Mayor of Shanghai as well as Economic Advisors to a number of cities in China. Albert is the President of the Hong Kong China Chamber of Commerce, Advisor of the HK Business Accountants Association, Advisory Board member for the School of Accountancy of the Chinese University of Hong Kong (CUHK), a member of the Audit Committee of CUHK, Shenzhen, and a member of the Board of Directors of Shanghai University.  He is a member of the HKICPA, CPA Australia and ACCA in the U.K.

Albert Park, Director of HKUST IEMS, Chair Professor of Social Science and Economics, and Professor of Public Policy at HKUST. He is a development and labor economist who is a well-known expert on China’s economic development whose research and commentary has appeared in the Economist, New York Times, Washington Post, Wall Street Journal, BBC, CNN, Bloomberg, Freakonomics, and NPR.  He has co-directed numerous survey research projects in China, and has analysed data on Chinese outbound FDI projects to assess how the Belt and Road Initiative has affected investment flows to different countries.

Alicia Garcia-Herrero, Chief Economist for Asia Pacific at Natixis and Adjunct Professor of Economics at HKUST.  She also serves as Senior Fellow at European think-tank BRUEGEL and Research Fellow at Real Instituto Elcano, and is an advisor to the Hong Kong Monetary Authority’s research arm (HKIMR) and the Asian Development Bank (ADB) as well as a member of the board of the Hong Kong Forum. She is widely cited international media such as Bloomberg and CNBC.

Dini Sejko, Postdoctoral Fellow of HKUST IEMS and a Research Affiliate at The Fletcher School, Tufts University. His research interests include international investment law and the governance of state capitalism.

Barry Sautman, Faculty Associate of HKUST IEMS. A Professor of Social Science at HKUST for many years, he is a political scientist and lawyer who is a leading expert on China in Africa who has spent extensive time conducting research on Chinese investments in Zambia, Ethiopia, Kenya, and other African countries, with a particular focus on the relationship between Chinese employers and African workers. He has also conducted research on the Belt and Road Initiative in Sri Lanka, recently authoring a commentary dispelling myths about Chinese debt traps in the South China Morning Post.

Naubahar Sharif, Associate Professor of Social Science and Public Policy at HKUST.   An expert on innovation and technology policy in China and Hong Kong, and how automation is affecting workers in southern China, he has recently conducted an in-depth study of the implementation of the Belt and Road Initiative in Pakistan.

Angela Tritto, Postdoctoral Fellow at HKUST IEMS.  Holding a PhD in Public Policy from City University of Hong Kong, her research interests include management of innovation, environmental policies and technologies, heritage management, and sustainable development. She has conducted in-depth field research on the implementation of the Belt and Road Initiative in Indonesia, Malaysia and Myanmar.