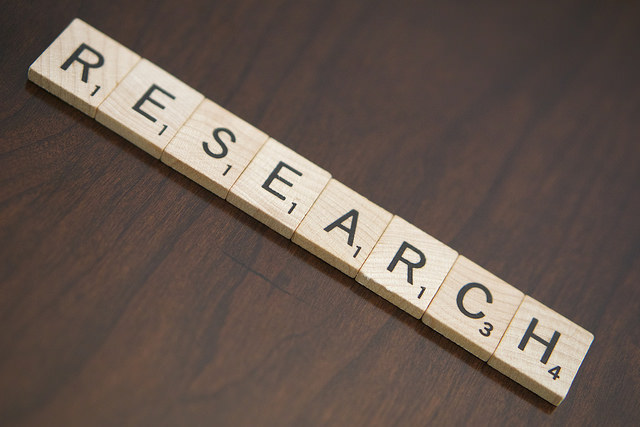 The Institute is delighted to announce the funding results of IEMS Research Grants 2015-2016. The response was tremendous and we would like to take this opportunity to express our gratitude to all those who participated in the process.

Governments, cities and regions the world-over have yearned to learn from Silicon Valley in the hope of transforming their own jurisdictions into regions that sustain innovativeness and propel economic development. While many have tried, almost all have failed. Recently, however, there has been good reason to believe that the Pearl River Delta (PRD), and more specifically the Hong Kong- Shenzhen-Dongguan axis in Guangdong Province may in fact be able to prove to be the one exception. Is the Pearl River Delta (PRD) region—traditionally known for its low-end, low-tech manufacturing prowess—evolving innovative capabilities that could make it comparable to Silicon Valley? This project investigates this broad question from two vantage points: descriptive quantitative information relating to traditional R&D input and output indicators—namely funding allocated to R&D, R&D personnel, and their training, as well as new products created and patents filed—and qualitative, in-depth case studies with business leaders, academics and government official to determine the existence of causal mechanisms and their relative importance. [More]

Multi-national firms have often been accused of causing harm to consumers in emerging markets taking advantage of loose legal frameworks to exploit vulnerable consumers. Yet, judgments of culpability tend to range from mild to extreme. This research examines how cultural mindsets (chronic or situationally induced) within and across national boundaries affects how the morality of a firm's behavior is judged. Cultural mindsets are postulated to affect how people examine such transgressions. An individualist mindset disposes people to extract rule-based principles that are then applied irrespective of the context in which they occur. A collectivist mindset disposes people to think of connections between different aspects of the context. Ironically, the latter makes people not only more harsh in judging transgression that affect their own group relative to others but also makes them share the blame if the transgression comes from a firm that is categorized as belonging to the collective. [More]

The obesity crisis is growing worldwide, and has a total economic cost of US$2. trillion The prevalence and growth rate of obesity is highest in some developing countries, but most research on how people’s beliefs influence their food-related decisions is based in the West. We have previously found that many people are misled by corporate messaging to believe that poor diet is not the main cause of obesity, with significant adverse consequences for their BMI. We propose to extend this line of research to people’s beliefs related to other industry messaging, specifically, GMOs and organic foods. Preliminary results from a six-nation survey suggest that people who favor both GMOs and organic foods may be healthiest; the effect is strongest in India and does not hold only in South Africa. We propose to investigate these belief systems more thoroughly and understand how they, and their effects, vary across diverse emerging mark. [More]

The Effect of User-Generated Social Media on Product Demand

Microblogging social media like Twitter and Sina Weibo has become increasingly popular among Internet users. It also becomes an important advertising tool in emerging markets. However one key question remains unclear: whether and how user-generated social media causally affects demand. In this research we will answer this question in the context of TV shows. We will use a natural experiment to examine the causal effect of microblogging on the demand of TV shows. Furthermore, we will examine what type of products (i.e., TV shows of polarized preference or unimodal preference) benefits more from microblogging. Finally, we will investigate which type of microblogging users (celebrities or ordinary active users) contribute more to the effect of microblogging on demand. [More]

Does Accountability Deter Individuals from Serving as Independent Directors? Evidence from a Corporate Governance Reform in India

Overcome the Legitimacy Effect: the Role of Agency in Firm Innovation in China