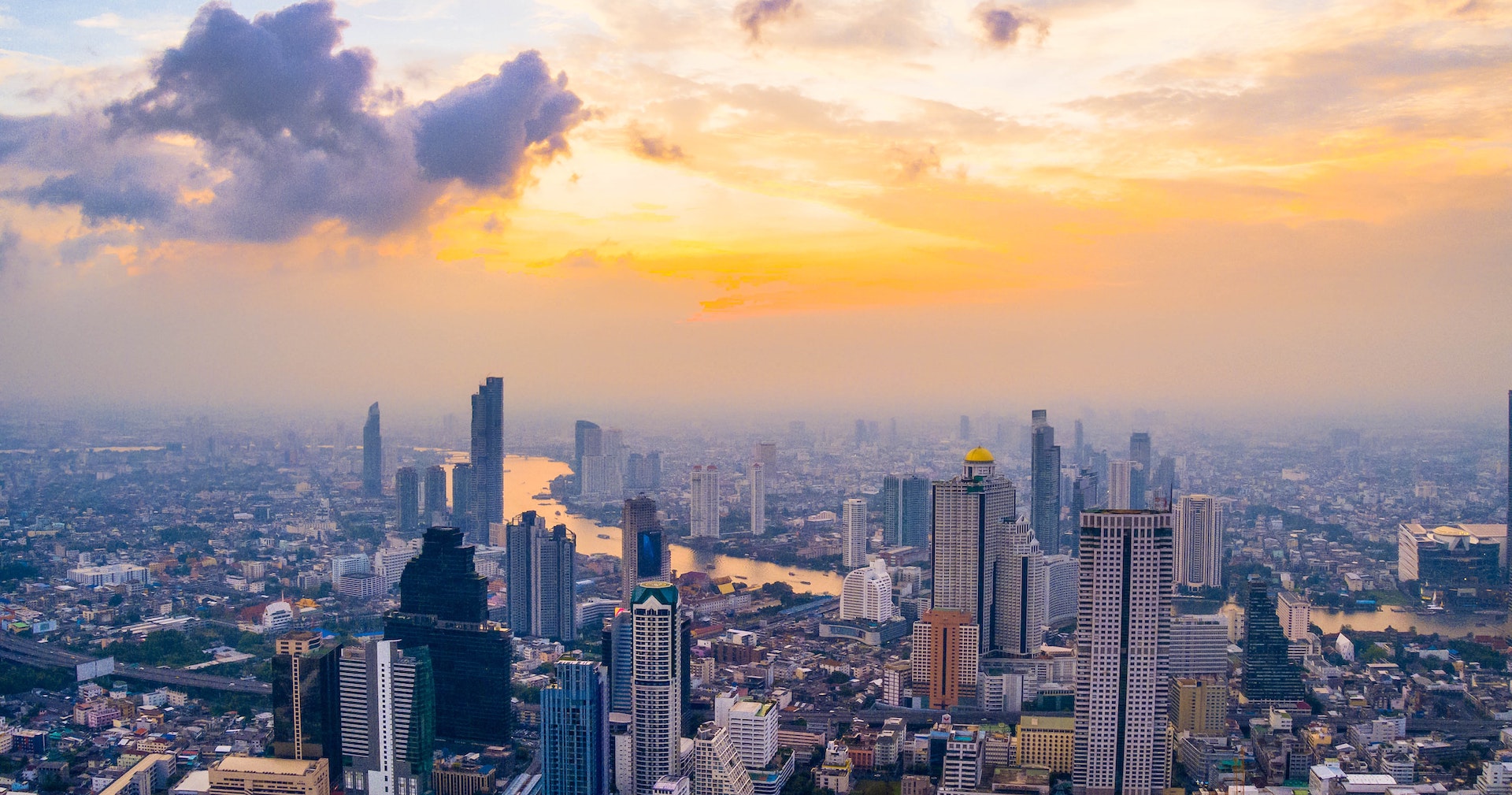 The Institute is pleased to announce the funding results of IEMS Research Grants 2020. Out of a total of 27 applications, 8 grants valued at more than HKD1M altogether were awarded for unique research conducted on a broad range of emerging market related issues.

The Selection and the Making of Civil Servants: Evidence from China’s College Graduate Civil Services Program

This project aims to understand the selection and making of civil servants in China. Taking advantage of China’s College Graduate Civil Servants (CGCS) program, we will combine multiple surveys with a large-scale field experiment to separately identify: (i) the selection margin: who applies to become a local civil servant, which applicants the government selects, and the impacts of different selection rules; and (ii) the treatment margin: to what extent civil service experience changes the recruited candidates over time. Specifically, we will exogenously change the selection criteria of CGCS recruitment, with an emphasis on competence rather than obedience, and try to understand how different selection rules affect the job performances of CGCSs. We will also elicit their political and economic preferences, attitudes, and beliefs, measure their abilities, knowledge, and job performances over time and investigate the impacts of civil service experience on these measures.

The exchange rate pass-through (ERPT), or response of goods price to fluctuations of exchange rates, is important in the optimal monetary policy design in an open economy and the international transmission of country-specific shocks. Recently, it has shown that ERPT to consumer prices and import prices have been declining over the past two decades. Some literature argues this is because increasingly prevailing low-inflation environments. Other papers emphasise that trade integration and the global competition from emerging market economies like China lead firms to adjust their pricing to market ́ (PTM) behaviour or affect the cost. In this paper, we will explore the micro-level export data from an important exporting country, China, to study this issue. Using matched export and firm-level data, We can investigate if the declining in ERPT is due to the change of firm’s marginal cost after exchange rate fluctuation or the variable markup due to firms’ PTM behaviour.

We propose to analyze the impact of shocks to corporate production networks by focusing on the short-term and long-term effects of the 2002-2004 Severe Acute Respiratory Syndrome (SARS) outbreak in Southeast Asia. We will ask whether SARS led to persistent changes in corporate operating, risk management, and financial policies and whether such changes helped affected firms to weather the current COVID-19 outbreak. This study will contribute to the academic literature on corporate learning and corporate production networks, and to the current policy debate on the optimal extent of government intervention in the private sector.

This proposed study aims to examine Chinese multinationals’ merger & acquisition (M&A) activities in the U.S., focusing on the role of the dominant political ideology of the focal community where the target firm is headquartered in the U.S. We argue that the dominant ideology affects the electorate’s perceptions of and attitudes toward foreign actors, and we propose that Chinese M&As are more likely to fail in conservative communities. We further investigate contingencies that can heighten or alleviate the prejudiced attitudes of conservative communities: 1) media perceptions of the acquiring company; 2) the high-tech nature of the involved targets, and 3) the focal state’s economic distress. This study aims to contribute to the research on global economic integration by highlighting the role of political ideology. And it has managerial implications on outward FDI of multinationals from emerging markets.

An Empirical Investigation of Recent Developments in Pakistan’s National Innovation System: 2010 to the Present

The proposed project will apply the innovation system (IS) conceptual approach to assess the state of Pakistan’s IS and the prospects for improvement in the context of the China–Pakistan Economic Corridor (CPEC). The study will collect and analyze data based on 30 to 40 semi-structured interviews with a sample of key stakeholders selected by convenience and snowball sampling using the principle investigator’s previously established contacts to initiate the sampling procedure. Interviewees will include representatives of Pakistan’s Ministry of Science and Technology, private enterprises that use and rely on science, technology, and innovation (STI), and academic scholars and research institutes. We will identify strengths and weaknesses in Pakistan’s national IS and contribute to the scholarly literature on national ISs while making policy recommendations designed to enhance the global competitiveness of the Pakistani economy through STI as the CPEC extends and deepens economic and cultural relations between Pakistan and China.

Champions of Disruption or Status Quo Powers? Examining the Complex Roles of China and India in Global Tax Governance

Our aim in this project is to examine the complex roles of India and China in both phases of the ongoing G20/OECD reform momentum, to compare the distinctive approaches they employ in order to further their objectives and to analyze whether their respective actions have been part of a consistent grand strategy or mere contingency. We ask whether these two emerging market powers act more as champions of disruption or more as status quo powers in the G20/OECD reform process. To find out, we employ a mixed-methods case study design that uses the theoretical and conceptual tools offered by world-systems analysis and historical institutionalism and combine them with archival and documentary research, as well as two fieldwork trips to India and China during which we will conduct open-ended interviews with government officials, tax professionals, tax justice campaigners, and other relevant local and international stakeholders.

In this project, we investigate when and how late entrants -- primarily based in emerging economies -- can achieve superior knowledge creation and innovation. In particular, we reexamine the efficacy of redundant investment strategy -- investing in multiple technological standards simultaneously, a strategy usually deemed inefficient for late entrants. We argue that late entrants benefit from the redundant investment strategy compared to early entrants when the level of market uncertainty fluctuates. Early entrants' technological pathway is largely preconditioned and reinforced by the choices they made upon market entre, leading them to ignore signals of future technological discontinuities. Late entrants, however, are in a better position to identify emerging niches in the industry, especially when these niches are built on a new use of an old, "passe" technology. Furthermore, the semi-market structure within late entrants is critical for the recombination and integration of knowledge drawn from different technological standards.

The proposed project will examine whether foreign direct investment (FDI) in emerging markets generates positive spillovers to domestic firms by improving their efficiency and competitiveness. The literature has produced mixed results, relying on revenue-based measures of total factor productivity (TFP), which capture both true efficiency and markups, making the results difficult to interpret. This project aims to disentangle the effects of FDI on firms’ competitiveness (markups) and efficiency (productivity) by employing a new dataset that provides information on quantities of each product produced by each firm. This will allow us to use the cutting edge methods to estimate both markups and quantity - based TFP (which is a better approximation of true productivity than the revenue-based measure). To our knowledge, this is the first study to credibly distinguish between the impact of FDI inflows on firm efficiency and competitiveness, which has important implications to FDI policy in emerging markets.